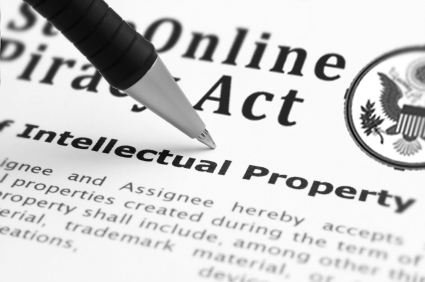 The internet protest is over, and you can finally use Wikipedia without having to look at a gross, spooky cached page. (You knew you could do that, right? Oh, well, doesn’t matter now.) But what was the real impact of the swath of blackouts on the web? Was is much ado about nothing? And what could have been the most significant reaction to this widespread outcry? In fact, something pretty important happened: the people responsible for actually voting on the bill and turning it into the law of the land have decided not to support it. Even lawmakers who co-sponsored the bill have taken their names off and withdrawn their support. That’s wonderful! And it was also nice of them that they were so honest about apparently not reading the bill they’d initially supported in the first place. Transparency!

What’s both good and infuriating about this bill is that you can hardly say it’s a partisan issue: there are good guys and bad guys on both sides of the aisle. For the sake of reporting, we will be showing you the party affiliations of the 16 (as of this writing) U.S. Senators who have backed away from their version of the bill, PIPA (the Protect IP Act). Marco Rubio (R-FL) was the most visible defector yesterday, and Ars Technica has compiled a list of lawmakers who have followed suit:

The Senate is set to vote on PIPA next Tuesday, January 24. Right now, the House bill (SOPA) has been shelved, but will come back to haunt us in February.

Also, I’ve been inaccurate concerning President Obama‘s stance — while the Administration does not support the bill in its current form, he has not promised a veto. Apologies for the error, because that’s kind of a big one. (Though you can read yesterday’s SOPA/PIPA post to see why I still think we’ll be spared this horrid bill.)