You don't have to be German or a journalist to see it! 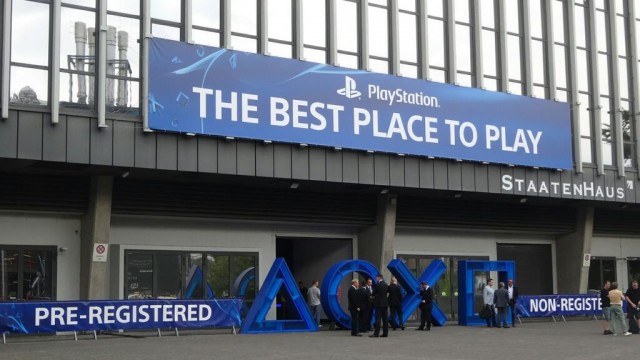 If you’re looking for the latest major drop of video game news, Gamescom is where it’s at. All the big game companies are over in Germany right now displaying their upcoming offerings. Microsoft and EA have already done their bits, and Sony’s next up to give their press conference, which you can watch with us right here at 1:00PM EDT.

What can we expect to see? Most likely a closer look at some of the exclusives that weren’t given so much detail at E3, like The Order 1886 and Infamous: Second Son. If we’re lucky, Sony will announce the PS4’s launch date, which Microsoft has yet to do for the Xbox One. Who knows, maybe they’ll throw a curveball and even bring some Vita news! Because in Cologne, anything goes.

Here’s the stream so you can see it unfold for yourself.