Take to the streets with your pals for the first time. 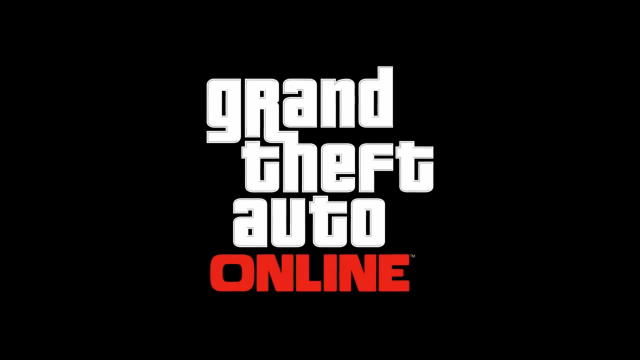 Today Rockstar revealed the first gameplay video of one of their newest titles: Grand Theft Auto Online, a long-awaited MMO set in the GTA universe. Specifically it’ll be in Los Santos, the location of Grand Theft Auto V. It looks just like the regular GTA games, only now you can play online.

To be clear, GTAO isn’t the same thing as Grand Theft Auto V. It’s a different game entirely that will be launching alongside the upcoming title. You can buy it separately, or you’ll get it for free if you buy V — and really, who isn’t going to do that?

You’ll be able to go around the open world and do just about anything you can do in the regular GTA games, as well as interact with other players. Like with any online game, there’s a big focus on customization: You make your own character, build your own apartment and maps, and compete with other players in missions, traditional multiplayer modes, and sports such as tennis and water-skiing races. Rockstar describes it as a “persistent, open world,” and one that will continue to “expand and evolve after its launch” as new content is created by both users and Rockstar themselves.

While this gives us a nice grasp on what GTAO‘s all about, there are still some key details that have yet to be confirmed or denied. Will there be a direct link to GTAV’s narrative? Will the game be subscription-based, or will it be free to play? Hopefully these questions and more will be answered when Grand Theft Auto Online launches on Xbox 360 and PS3 this fall.