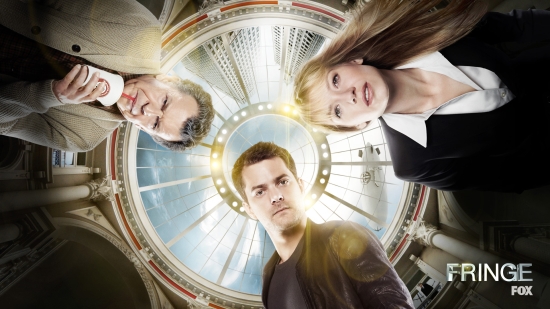 “Fringe has had a good run,” I tell myself. “At least it got more of a chance than Firefly.” It’s a cold comfort to acknowledge that the latest sci-fi series to get punted by Fox had the good fortune to run for more than a season. It’s a lot more than some of the other shows the network has started and then stopped over the years. As of tomorrow’s finale, Fringe is done and over. I’m likely not alone in being sad to see the show go, but that’s not what I’d like to focus on here. What I really want to say is this: Fringe has been a thrilling ride, and it’ll be one of those shows that I watch again and again.

For those just tuning in, Fringe will be ending its fifth and final season here shortly. Fox has decided they’ve had enough of the flagging series, but someone still wanted that sweet, sweet syndication deal that usually comes with having 100 episodes. Guess how many episodes Fringe will have after the shortened fifth season? So, we fans gets to see the story play out to the end, and Warner Bros. get’s their lucrative syndication. 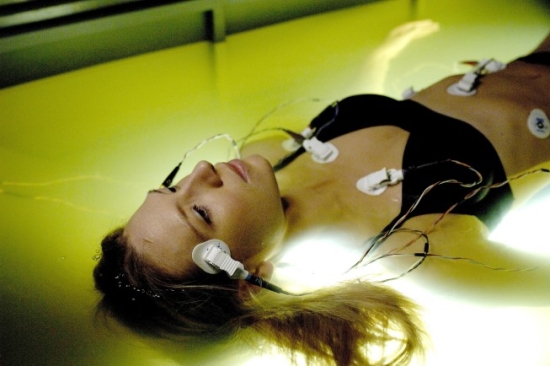 Fringe has had a bumpy road. The show’s first season garnered the best ratings, was the most approachable of the show’s run, but also received an almost disproportionate amount of complaints. Anna Torv, who plays Olivia Dunham, was criticized as being bland or dull. Critics argued that she was too distant, and that her character just didn’t come across as compelling. It’s strange but true to look back on now.

The later seasons of course absolutely gushed with Torv’s acting abilities, as she played both herself, an alternate universe version of herself, herself being inhabited by the soul of another, and even a version of herself from a different timeline. Read that again, in case it didn’t sink in: The lead actress for Fringe portrayed at least four different versions of herself during the course of five seasons.

That’s not even accounting for the rest of the cast that had to play doppelgangers, like John Noble‘s turn as Walter and Walternate. When you break it down, the drug-addled brain-damaged Walter as played by Noble probably had even more nuance than Torv’s characters. The man had to slip in and out of coherence on a regular basis, play a version of himself that never existed in that manner, and then he had to take a turn at a Walter from a world wherein Joshua Jackson‘s Peter never survived. 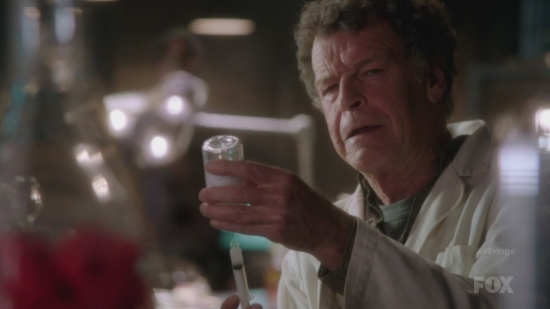 If it sounds like I’m gushing a little bit, it’s because I am. That said, I’m certainly not the only one that was up in arms after Noble’s Emmy snub, so it seems I’m in good company. The devoted fan following for Fringe is what kept me coming back to Noel Murray’s recaps over at The A.V. Club, which are excellent and worth reading as well. It’s one of those shows where there’s always something new to think about and consider, and sometimes that’s a community effort.

In the end, I guess I just like liking things, and I really, really liked Fringe.

(images courtesy of Fringepedia, Fox, thanks to J for the syndication correction)