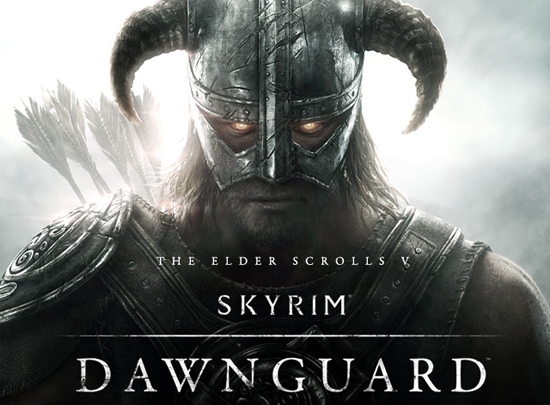 Hell must have frozen over, pigs are surely flying, and dozens of other tired phrases have obviously come to pass. It’s the only explanation for the PlayStation 3 downloadable content for The Elder Scrolls V: Skyrim finally receiving release dates. Bethesda had promised that they’d come in February, but only a fool completely believes such claims. It’s been months — four months short of a year for Dawnguard — since they released on Xbox 360, but PlayStation 3 users will finally get all three this month.

Specifically, here’s the rundown for when PlayStation 3 owners can get their grubby hands on extra content for Skyrim:

Those are all, of course, on the Tuesday of their respective weeks. It’s actually a little depressing that they’re releasing in reverse order. That means the first to hit Xbox 360 will be the last to land on PlayStation 3. The whole thing’s been a depressing saga, but at least there’s already a ton of stuff to do in Skyrim.

It’s just that there’s been less to do in the PS3 version for almost a year.