Prey 2’s Alive and Well and Living in Wisconsin 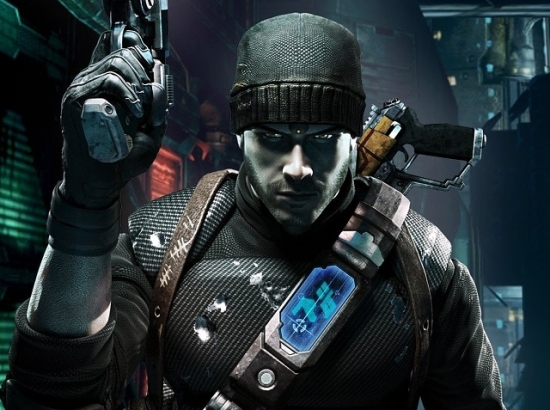 Well, well, well. It looks like the reports of Prey 2‘s demise were greatly exaggerated. The sequel to 2006’s Prey video game has been in development hell for some time now — not unlike the original — and it looks like there might finally be some light shed on its current status fairly shortly. A teaser site, which looks legit, has cropped up that appears to use the same font as Prey 2‘s title among other telling signs. Basically, we feel pretty comfortable saying that we’ll all know more on March 1st.

The source code for the website currently includes a little tidbit that all but confirms it: <!– Tommy needs your help. –> Tommy was the name of the protagonist in the first game, and it’s been reported that he’ll make an appearance in the sequel. For the greatest of skeptics, though, Tommy could refer to anyone or anything.

Good thing Reddit managed to grab a bit more from the site’s original source code, before it was altered, that’s more or less definitive. Here’s what used to be there, according to Reddit user UnreasonablyDownvotd:

So, yeah. Looks like Prey 2 is still in the hands of Human Head Studios, based out of Wisconsin, and the teaser site’s counting down to 6PM on March 1st. We’re hoping they at least have a release date, given that we’ve been waiting patiently since it was first announced. Well, somewhat patiently.