Showroulette: Or, How to Make Old TV Shows Fun — and Profitable — on the Web 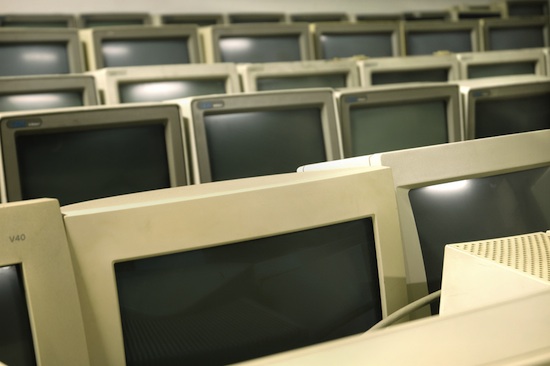 The following essay by Tim Carmody originally appeared on Snarkmarket, of which he is one of the editors; we thought it was really neat, so we are reprinting it here in its entirety with his permission. You can check out his other writing there, at Bookfuturism.com, and on Twitter.

Tell me it wouldn’t be better to spin to a random episode of Soap or Hill Street Blues or Star Trek or The Bernie Mac Show than some random dude or chick or cat who might not even want to chat with you.

But mostly I want you to tell me ways to make this idea better. Or bigger. Or, just, more.

Tim Carmody is a postdoctoral fellow in the Critical Writing Program at the University of Pennsylvania, where he also received his PhD in Comparative Literature and Literary Theory. He is the creator of Bookfuturism.com and one of the editors of Snarkmarket, where you can check out his other writings.