Shonda Rhimes Channels Her Inner Gladiator, Joins the Board of Planned Parenthood 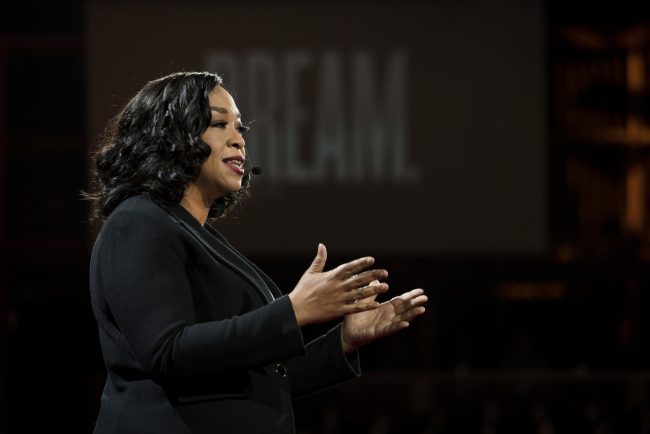 After Congress voted to reverse President Obama’s protections guaranteeing federal funding for Title X family planning services, the future of organizations like Planned Parenthood remains uncertain. In the wake of that decision (pushed forward by VP Mike Pence’s deciding vote), many are stepping up to show their support for affordable healthcare for women. Among them is Shonda Rhimes, the TV boss of such shows as Grey’s Anatomy, Scandal, How to Get Away with Murder and The Catch, who has joined the Board of Planned Parenthood.

“She’s been a great supporter for a long time,” PP President Cecile Richards explained. “To me, the most important work we can do now at Planned Parenthood is make sure that the voices of all those folks are heard, particularly in this political environment. And there’s just no one better at utilizing the power of storytelling than Shonda Rhimes.”

Rhimes previously volunteered for the Los Angeles board and her local Southern California affiliate, so joining their national board seems like the proper next step. Though she herself has never used the service, she acknowledged that it’s important for the many who do. “The fact that I’ve never had to use a Planned Parenthood, the fact that I’ve never been in need of medical services I couldn’t afford or didn’t have access to, doesn’t mean I shouldn’t be concerned about the fact that other women don’t have that access,” she said.

Rhimes is proof that you don’t need first-hand experience to recognize how essential something may be to others. You just have to be willing to listen and understand. Hear that, Trump’s cabinet?