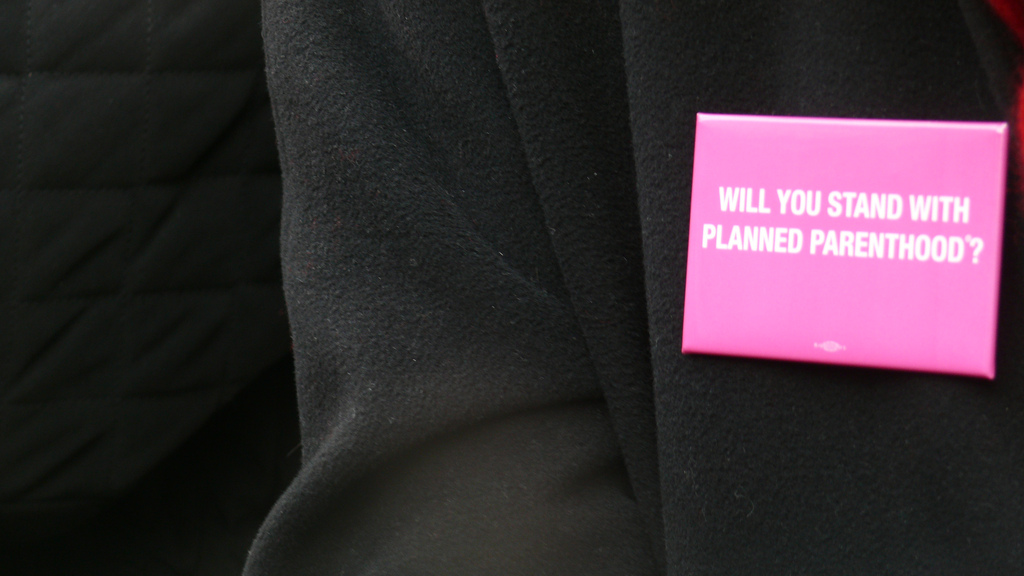 As we’ve discussed here before, multiple times, I’m not sure if anyone hates Planned Parenthood more than Mike Pence. I wish I loved anything in the world half as much as Pence hates the organization. If we could harness hatred as a fuel for sustainable energy, his would would do wonders except that the idea would most definitely get killed by Republican Congress.

Pence continued that legacy yesterday when he cast the tie-breaking vote on a bill that would overturn protections President Obama put in place just this past December, guaranteeing federal funds for Title X family planning services could not be denied to groups that also provide abortions. The House has already passed the legislature, and now, thanks to Pence’s tiebreaker, it’s cleared the Senate. What are the odds this is going to get a veto from Trump? Not great, right?

Now, this bill wouldn’t exactly “defund” Planned Parenthood, but it will have a devastating effect on millions of low-income men and women. Title X was set up under Richard Nixon in 1970 to provide health care services to low-income and uninsured patients. Title X facilities provide family planning and preventative care, from contraception and STD testing to breast cancer screenings. There are recipients of this funding in every region of the country, serving approximately 4 million patients. Title X funding makes up about 20% of these providers’ funding–a huge amount.

But you know what Title X does not provide funding for? Abortions. No federal funding at all pays for abortions. Pence knows that. He’s using this as a deterrent to Title X caregivers to stop providing abortion services. And he’s been fighting this fight for a long time.

In 2011, Politico profiled Pence’s “one-man crusade” against Planned Parenthood. For three sessions in a row, as the Governor of Indiana, he introduced legislation to deny any funds to any Title X grantee if they also provide abortion services. One bill focused on only Planned Parenthood and no other providers. Pence himself told the site,

If Planned Parenthood wants to be involved in providing counseling services and HIV testing, they ought not be in the business of providing abortions. As long as they aspire to do that, I’ll be after them.

Basically, he wants to hold women and their healthcare providers hostage. If they perform safe, legal, constitutionally-protected abortions, they will be punished.

Democrat Senator Patty Murray calls this cruel, saying “it would have [the] greatest impact on women and families who need it the most. It would undo a valuable effort by the Obama administration to ensure that health care providers are evaluated for federal funding based on their ability to provide the services in question, not on ideology.”

But Mike Pence hasn’t shown that he knows how to function for any purpose other than ideology. Planned Parenthood’s president Cecile Richards described Pence as the only lawmaker she knew of “who has been so completely obsessed with Planned Parenthood.” He’s using his power as Vice President to finally force through all the destructive, misogynistic legislation he’s been pushing for his entire political career. Because for a man who won’t even have a conversation with a woman one-on-one, he sure does have a lot of thoughts about (and power over) our reproductive health.

Another day, another attack on women’s health care by a bunch of male politicians: https://t.co/J9ajReTQ2n #HandsOffMyBC #IStandWithPP pic.twitter.com/HdfkrKBMVO