The CW Has Ordered A Witchy Pilot Called Shakespeare’s Sisters And It Might Be Awesome?

With bonus Charles Darwin! What? 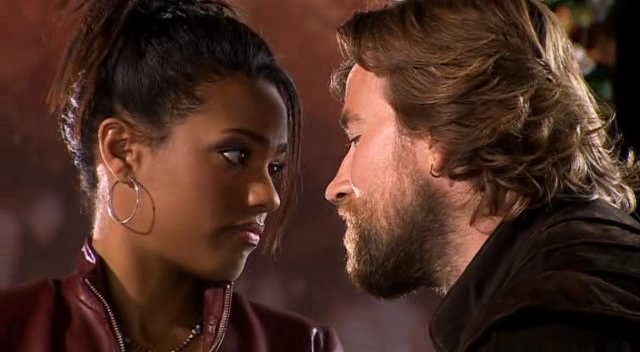 The CW is developing a new show called Shakespeare’s Sisters, about twenty-something-year-old witches during the Renaissance who, I guess, hang out with Shakespeare.

A show about “black magic, romance and revenge,” The Hollywood Reporter describes the show as a

“drama [that] is set in 1590s London and chronicles a young Will Shakespeare’s rise to prominence as he finds himself caught in a deadly conflict among three witches and the most powerful woman in the world, Queen Elizabeth. The project is described as having the grit of HBO’s hit fantasy drama Game of Thrones with the wit and heart of Shakespeare in Love.”

The series will be developed by NCIS‘s Mark Harmon, and the pilot will be written by NCIS: Lost Angeles‘s Scott Sullivan. Brad Silberling (Jane the Virgin) will be executive producing and directing.

When I first heard about this show I was all, “Oh, man, are you kidding me?” but the more I thought about it, the more I was on-board. Siberling also directed the pilot for The CW’s Reign, which is one of my current-favorite shows, and features a cast of awesome and empowered female characters. The supernatural bent in Reign totally works, so I can see it working here too.

The CW has also requested a pilot called Unnatural Selection, a gothic horror about “a 21-year-old Darwin, and his childhood friend Capt. Fitzroy’s journey through the Amazon to return the woman they both love to her native home.” So, you know. That also exists.