The IT Crowd Getting Another American Pilot | The Mary Sue

NBC Orders Pilot Of American The IT Crowd Remake, Because That Worked So Well The First Time

People, what a bunch of bastards. 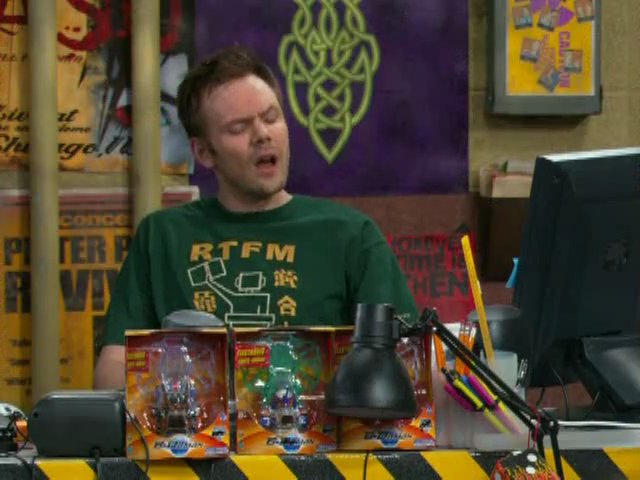 Hey, remember back in the mid-2000s when an American remake of a much beloved British sitcom was brought to television and, despite having a hard time originally finding its footing, eventually stopped trying to be the exact same show as its predecessor and achieved great success? What was that called again? Oh, wait—that was The Office. The American The IT Crowd was left to rot like the awkward and tonally deaf pilot that it was.

But now that the British version has gone to that cramped IT basement in the sky, NBC is trying its hand once again at a remake and has given a put pilot* commitment to Bill Lawrence, Neil Goldman, and Garrett Donovan from Scrubs. Lawrence, you’ll remember, also co-created Cougar Town and Clone High, so maybe this won’t be as terrible as we fear after all. Not that we don’t have every reason to fear, given NBC’s track record:

First item on the docket, gang? Hire somebody other than Joel McHale for your sad sack lead. He’s way too cool for that to have ever worked.

*a put pilot is basically a pilot that the network has to air. Don’t say we never learned ya nothin’.

Previously in The IT Crowd