But will the theme song be as catchy? 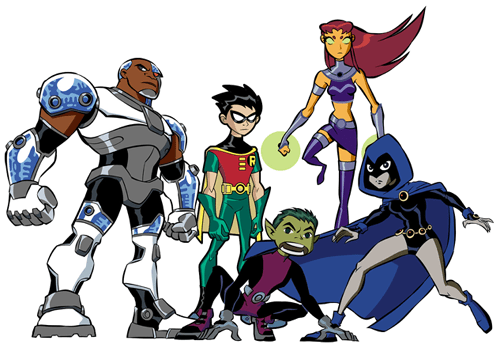 Last week it was announced that DC Entertainment is working on a Teen Titans television pilot for cable channel TNT, which, as we’re all aware, knows drama. As a big fan of the cartoon line-up when I was… well, older than I was supposed to be and still watching cartoons, I thought we’d take the time to explore just who we’d like to see in a Teen Titan teen drama. Teen!

A note: for this fancast we stuck with the Cartoon Network version of the team. I know there are more young Justice League-type characters out and about in the DC universe (but let’s be vague about Young Justice spoilers in the comments, because I JUST started watching it on Netflix), so if you’ve got any other suggestions, let loose!