A Second Stealthy Chinese J-20 Jet Has Been Spotted 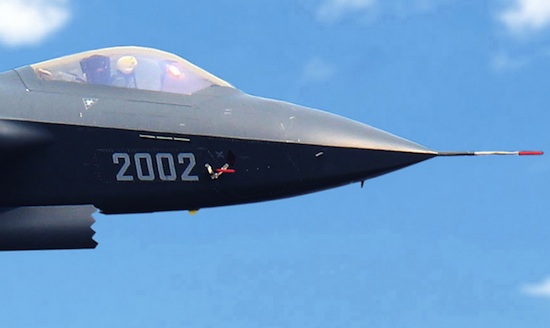 In January of last year, China made a bit of splash when a never-before-seen jet suddenly appeared. It was dubbed the J-20 and though it’s been photographed by fans in the months since its debut, not much is known about this stealthy new addition to the Chinese fleet. However, one thing is now certain: There is another.

Though it’s difficult to say, Google translated webpages seem to indicate that a second J-20 with the number 2002 has been spotted at an undisclosed airport within the last few days. For reference, the J-20 spotted last January is number 2001.

The two planes appear to be largely identical, with minor changes to the 2002 aircraft. One change, noticed by the DEW line blog, is that the air data probe (the spike thingy on the front of the plane) has been moved to the tip of the aircraft. Originally, it was slightly offset.

Interestingly, pictures of the new aircraft emerged on the Global Times. Though the Times apparently has a reputation for controversy, it’s worth noting that its parent company is owned by the Chinese Communist Party. While I hesitate to read too much into this, it could be that the government is continuing to use the prototype jet to attract public attention as well as develop new military hardware.

Not much is known about the J-20 program, but the unveiling of a second jet is certainly interesting. That would at least seem to indicate that the J-20 project is alive and well, and perhaps even progressing. Maybe we’ll be seeing more of these in the coming years. 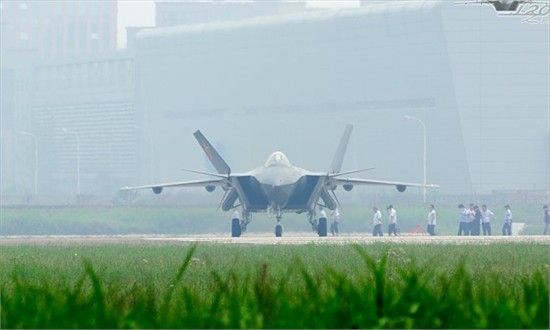 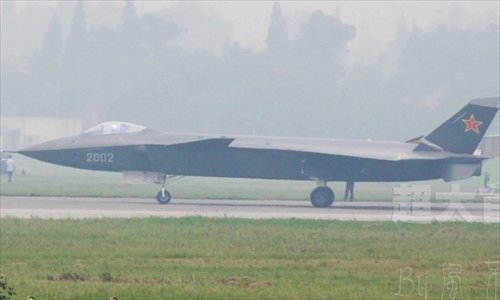 And before you assume that the Chinese government is trying to mess with everyone’s mind by switching the numbers around, here are the two planes photographed together. 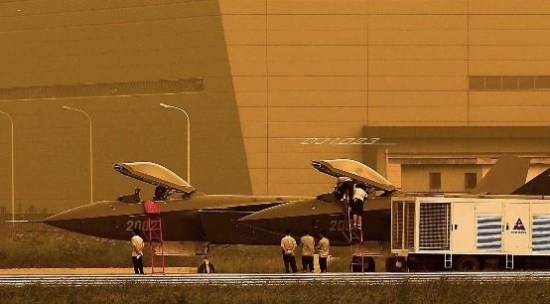 (The DEW Line, images via mil.huanqiu)