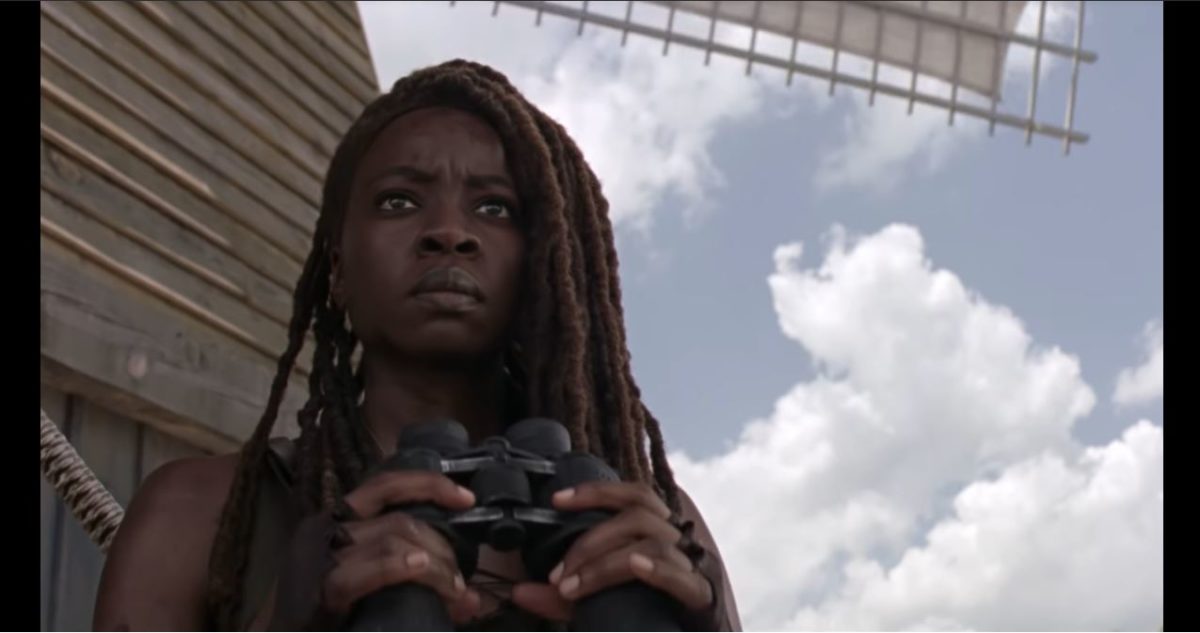 San Diego Comic Con is a lot to take in: the crowds, the cosplays, the announcements, the celebrities. The entire weekend is designed to overload your fuses and break your brain in the most beautiful nerdy way possible. But with so much content coming out of the Con, it’s easy for things to get lost in the shuffle.

As always, there are plenty of exclusive trailers premiering at SDCC. We’ve already discussed the highly anticipated trailers for It: Chapter Two, His Dark Materials, The Witcher, Star Trek: Picard, Westworld, and Star Trek: Short Treks.

But here’s more trailers that you may have missed:

Michonne, Carol, Daryl, Negan, and more are back for AMC’s seemingly endless zombie drama The Walking Dead. We catch glimpses of the gang taking on Alpha and the Whisperers, King Ezekiel and Michonne kissing (?!), Daryl and Carol talking friendship bracelets, and a trip to the beach. Oh, and there’s Michonne wielding Lucille. AMC also announced that season 10 would be Danai Gurira’s last as Michonne, but there’s no word on whether or not she’ll be back for any of the Rick Grimes standalone films.

She-Ra and the Princesses of Power, Season 3

The new season of She-Ra brings back Adora, Catra, and company for more adventures, but we’re most excited about the arrival of Huntara, voiced by Geena Davis. The trailer also hints at Adora’s origins, as well as upcoming alliances, fights, and the Crimson Waste.

A teenaged Steven comes back to earth hoping to pick back up his life with the Crystal Gems, but trouble looms suddenly from a mysterious figure. Can Steven and the Gems save Beach City and the world from total destruction?

Amazon Prime is making a play to fill the voice left by Game of Thrones with this sweeping new fantasy series. Orlando Bloom and Cara Delevingne play starcrossed lovers, one human, one fae, who live in the grimy world of the Burg, where fae, centaurs, trolls, and other creatures are treated as second class citizens after a war destroyed their homeland of Tír na nÓg. A series of fae murders brings the estranged couple back into each other’s orbit.

HBO’s take on Alan Moore’s seminal graphic novel stars Regina King, Jeremy Irons, Don Johnson, Tim Blake Nelson, and Jean Smart. The series takes place ten years after the events of the graphic novel, as masked vigilantes and cops take to the streets in violent uprisings. The series comes from Damon Lindelof, the man behind Lost, so get ready for some twisty shenanigans to ensue.

What show are you most looking to?