How To Make Your Own Sandworm Costume; Edible Sardaukar Not Included 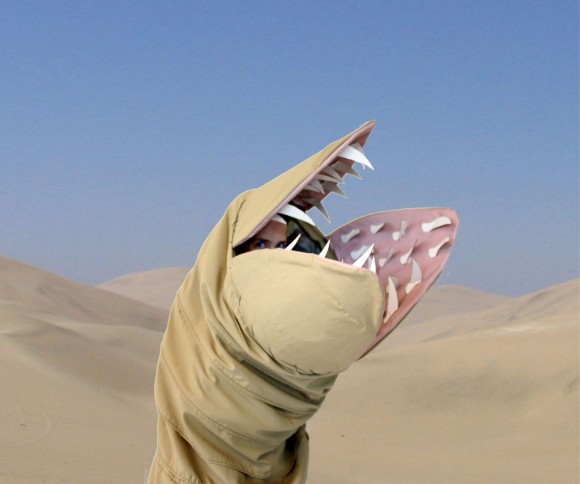 But what Instructables user Canida does include in her DIY guide, is instructions on how to turn the rest of your family into Fremen minions.