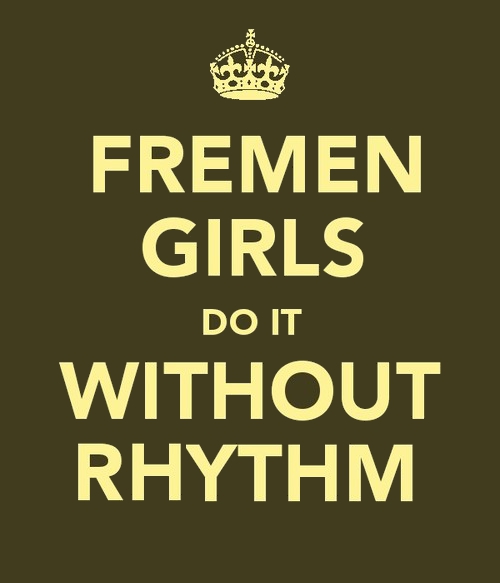 Much thanks to Redditor veritablequandary for the concept, and sdyawg for the corrected version. (I always spell rhythm wrong, too.)