The Russo Brothers Want to Tackle Star Wars? Should They? 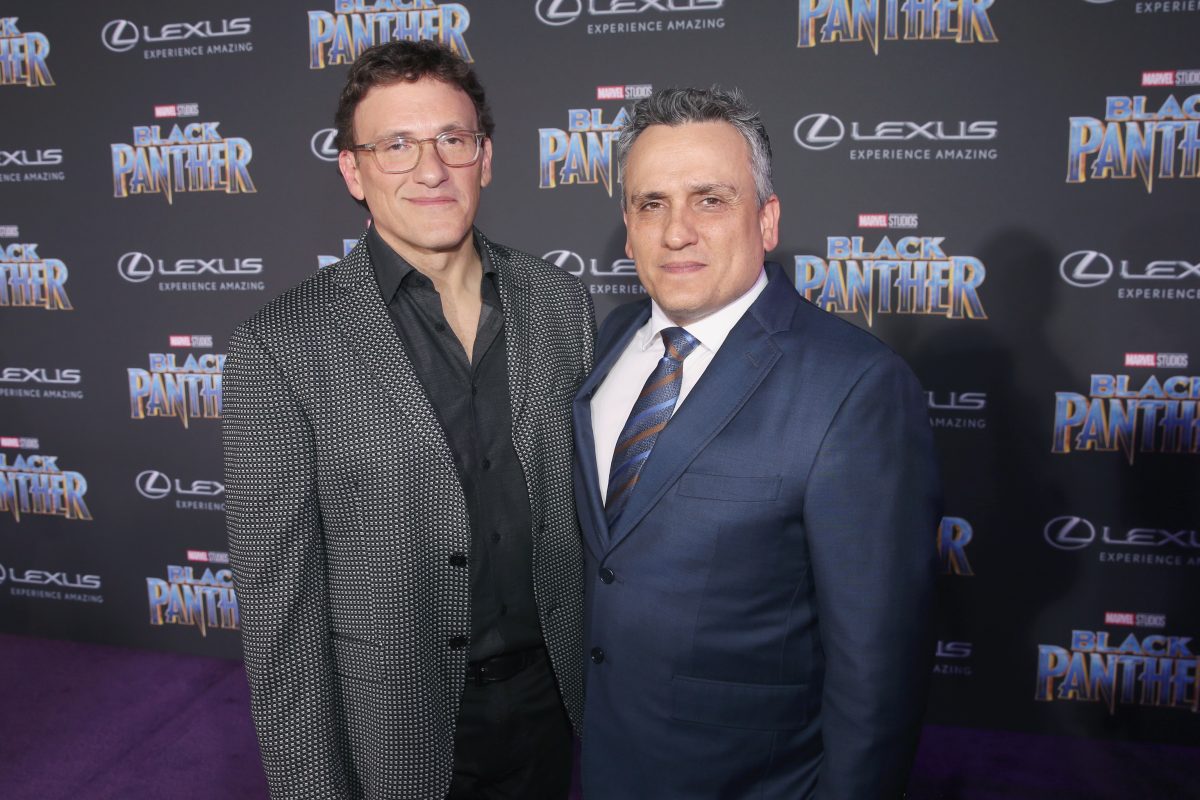 The Russo Brothers are extremely interesting to me. Coming from directing on television, they then had the world of Marvel on their backs. With few movies under their belts, like You, Me, and Dupree and television episodes from Happy Endings and Community, they came into Captain America: The Winter Soldier, and suddenly, they were trusted with one of the biggest franchises around.

I respect them and trust them and their work. I also think that even giving them the chance at a Marvel movie when they had little to no credits shows how warped Hollywood is, because Patty Jenkins had already made an Oscar-nominated film and she still had to struggle to get Wonder Woman. It’s a tale as old as time, unfortunately, and one that just continues to usher in white male creators.

The problem now, though, is that the Russos want to tackle Star Wars, and I have some reservations. And, to be honest, they’re not entirely because of the Russo bros., either. As of this moment, the Russos have just said that they love Star Wars and have ideas for a movie—not that they’re actively trying to get one made or that they have spoken to Lucasfilm—but Marvel head Kevin Feige is developing a movie for Star Wars with Lucasfilm president Kathleen Kennedy, so it isn’t out of the realm of possibility that he’d include the Russo brothers in some capacity after their success with Marvel. And that leads into my fear of a small pool of creatives taking control over every nerdy property out there.

I have been burned by my love of a creator who continued to strive to do nerdy things constantly (looking at you, J.J. Abrams), and so my fear is more in that their track record of making films that fit in with the grand scope of these properties could start to run dry. Not only that, but we’ve still yet to see the first onscreen Star Wars property created by a woman (though it’s coming), let alone people of color.

Talking to ComicBook.com, the Russos brought up The Mandalorian and the aspect of telling these different stories in the world of Star Wars and what they would like to do with the franchise, given the change:

I mean, I love the sandbox that [Jon] Favreau is playing in right now, and the timeframe that he’s exploring in the Star Wars universe. I mean, obviously it was hugely important to us as kids and hugely important to our desire to become filmmakers. I don’t know that there’s particularly [a character]… I mean, I think a lot of the stories have been told that started with the original universe. I’d be interested in seeing completely new directions in the story and maybe new characters in a completely different time period would be really interesting.

Here is where I have some hope if they did venture into Star Wars: I love the way Favreau is approaching The Mandalorian, and if that’s what the Russos are looking at as the right way to do Star Wars, I’m in. As someone who has said that The Mandalorian has become my new favorite Star Wars property, I’m kind of okay with it. At least it isn’t Abrams taking on Star Trek when he wasn’t even a fan of it in the first place. (And I won’t lie: The Russos also talked about a future movie with Robert Downey Jr., which is perfect for me and my interests, so maybe I’m a bit biased.)

I’m also glad that they’re using their position to help out other filmmakers who aren’t white men, which came up later on in the conversation about continuing to work with Marvel actors:

It is interesting that, I just think everyone’s been in Marvel at this point in some capacity. You are always going to run into people who have been involved in a Marvel movie in some way. Plus, Marvel, the brand is so well known that anybody who comes out of it comes out of it with some extra capital that they can use to leverage other movies to get made. Smaller films, more experimental films. And us teaming up with Jake on Relic was really both of us lending our brand capital to an amazing young filmmaker.

That amazing young filmmaker? Natalie Erika James, who, much like the Russos, had very little credits to her name but brought to life the film for the production company. Things like that? Seeing the Russos do for female creators what the MCU basically did for them? If they continue to use their platform that way, they could really do some good in Hollywood.

To be quite honest, I’d be excited to see the Russos tackle Star Wars, even if I’d truly prefer to see Star Wars stop the parade of straight white men, but I’d also love to see them continue to use AGBO Films to help up-and-coming creators like James get their shot and bringing stories to life.