You are now free to move about the Internet. 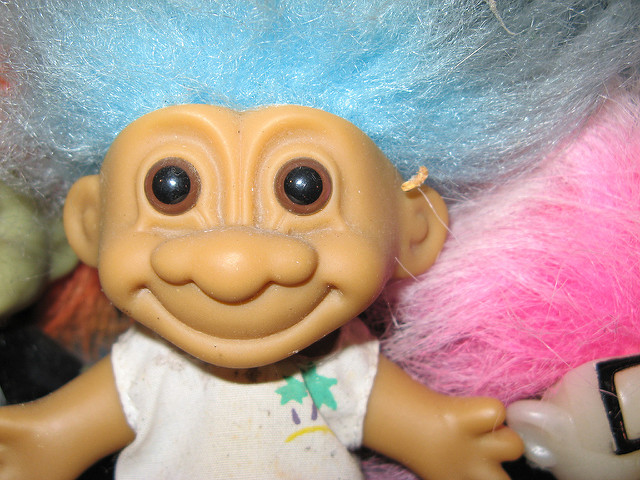 Reddit can be a great place to keep up with your interests on the Internet, but it can also be an awful place overrun with people who just want to watch the world burn. Now, finally, the site is instituting a fully functioning block feature that’ll allow you to experience the “front page of the Internet” without dealing with some of its … less polite users.

Reddit has already had a way of blocking direct messages from specific users, but the new feature allows for blissful, site-wide ignorance of any and all obnoxiousness, harassment, or anything else coming your way from another Redditor. Unlike most block features—more similar to Twitter’s “mute” function—it also doesn’t notify the blocked party, so there’s no risk that they’ll attempt to retaliate. From their perspective, you’ll just be taking the high road and ignoring them.

It’s a pretty good move for a site that’s so committed to letting its users mostly exercise free rein, as it allows every individual to decide for themselves who they do and do not want to hear from. As Reddit engineer Chris Slowe wrote in a post explaining the feature, “sometimes this very openness can lead to less awesome stuff like spam, trolling, and worse, harassment.” They’re not completely placing the onus on users, though, as Slowe added that you should still report harassment in addition to blocking, “Our changes to user blocking are intended to let you decide what your boundaries are, and to give you the option to choose what you want—or don’t want—to be exposed to. [And, of course, you can and should still always report harassment to our community team!]”

The “free speech” proponents are likely to annoyed at the move, but hey, anyone can still say what they want. That doesn’t mean anyone else has to listen to it—and maybe why someone might not want to listen to it is the lesson those dissatisfied with the change should try to take away from it.

(via The Next Web, image via Justin Taylor on Flickr)