On Realism in Science Fiction and Fantasy | The Mary Sue

When It Comes to Science Fiction and Fantasy, Multiple Levels of Realism Are Necessary 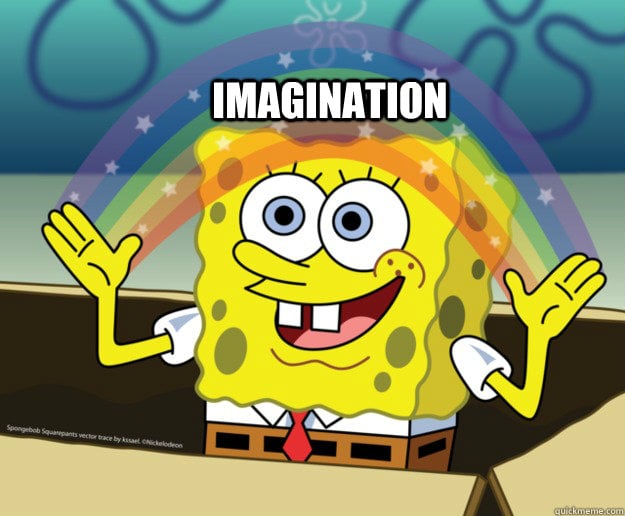 How many times have you complained with something along the lines of, “How did Character A survive that gaping chest wound, or get from Point A to Point B so fast, or figure out the mystery with no clues?” And how many times have you gotten the response, “You’re expecting realism from a book/show/movie with dragons/time travel/vampires?” Clearly, that’s too easy a comeback. It can be used to dismiss virtually any complaint about a work, and yet you somehow have to answer it. Why are you okay with a story about time-traveling vampire dragons — my idea, don’t steal it! — but bothered by relatively minor elements in the story? The answer is that rather than coming from a desire to nitpick the story to death, our reaction is natural, and it’s no big deal if we have multiple types of ‘realism’ in our fiction.

The fundamental basis of fiction is suspension of disbelief — the idea that if a story is compelling enough, we can get past the parts that seem implausible in real life. The better the story is at suspending disbelief, the further the writer can leave reality. 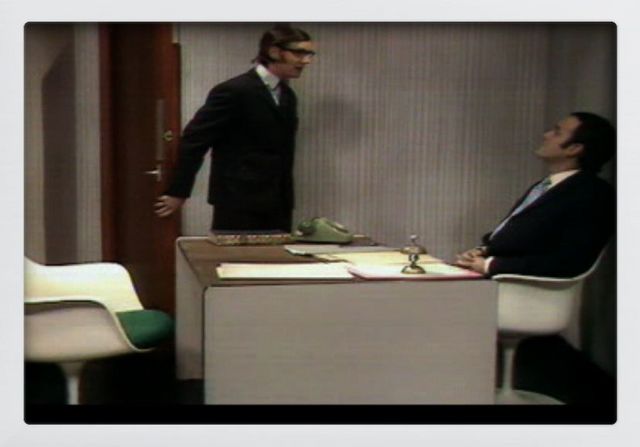 Luckily, suspension of disbelief isn’t as binary as it appears at first, and we see that in science fiction and fantasy. When we can’t expect a story to be believable in terms of real life, we fall back on internal consistency — we can accept unrealistic things so long as they follow rules that would make sense if they were real. We can accept magic in a story as long as we get a sense of what magic can and can’t do so it’s not a cop-out, and we can compartmentalize this from the ordinary level of plausibility; we can accept a world with fire-breathing dragons and still expect humans to act like humans. The most important thing about this is that we do it automatically. We don’t need to formally decide that dragons are acceptable; they just are.

So yes, it is possible to expect high levels of realism in a story with unrealistic elements, and they don’t need to have any level of connection. There’s an even more interesting concept, in that we also know that dragons should not be in Kansas but should be in Middle-Earth. Vampires don’t exist, and yet our suspension of disbelief collapses when they start sparkling in sunlight. 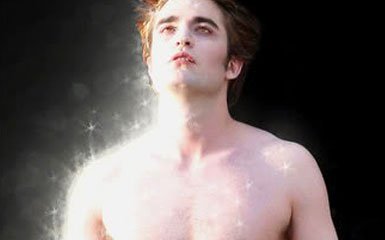 There’s a great essay from a few years ago by author Jo Walton that suggests that science fiction and fantasy readers have a ‘toolkit’ developed from their past experiences with fiction that helps them when they delve into new stories. That’s a good explanation of why some people can suspend disbelief so easily for genres with such unbelievable elements. Readers who don’t read science fiction will have a harder time maintaining their suspension of disbelief, while experienced readers never complain about things that are established parts of the genre.

We’re bound to run into conflicts about suspension of disbelief when it comes to stories that try to be more realistic than their genre to give their story a more serious tone. Christopher Nolan’s Batman movies are extremely ‘realistic’ in one sense, but feature comic-book characters, so what ‘toolkit’ do we apply? Saying “it’s just a comic-book movie” makes even less sense than usual as a dismissal of criticism. Game of Thrones is fantasy, yet it treats its setting with enough realism that it’s entirely consistent for a powerful warrior to survive battle and then die of an infected cut. But as great as those stories can be, they have to balance the insertions of realism if they’re just there to make a statement. Are you watching to see a commentary on the frequent lack of realism in a genre, or would you like to see a good story? 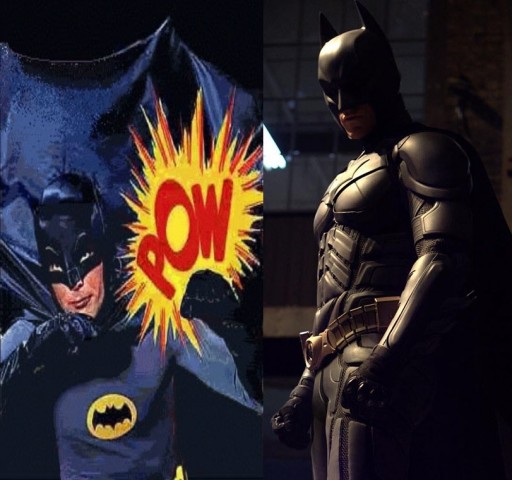 Fantastic stories need to make logical sense just like any other story; in fact, they need to do it more, to help us be part of their world. One could argue that it’s your responsibility as a fan to figure out what level of realism you can live with — suspension of disbelief is the one aspect of storytelling that hinges on the audience’s participation. It makes perfect sense that suspension of disbelief comes up so often in fan arguments and complaints to the writer. It’s as old as storytelling itself, but the way it encourages experiencing the story and assessing how it feels to you personally is what being a fan is all about.