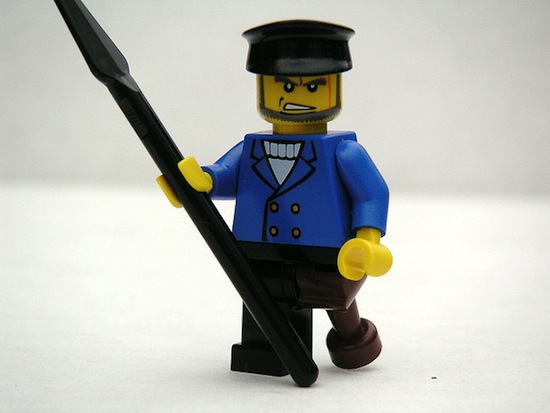 All books are real! That’s what we’re taking away from the story of a rare white whale, just like Moby Dick, being spotted. To be fair, this is a humpback whale, and the one in Moby-Dick was a sperm whale. Also, these pictures were taken near Norway, and the whale that inspired Moby-Dick was in the Pacific Ocean, but this is still really exciting for literature geeks everywhere.

The photos of the great white beast were taken by Dan Fisher, a British maritime engineer, while on a boat trip to Norway. The whale was swimming with other humpback whales, but it appeared to be the only white one. They are so rare that whenever a white whale pops up, a deranged sea captain devotes their life to destroying it. At least that’s what happened in Moby-Dick, so we’re pretty sure it applies here too. Books would never lie.

The Daily Mail speculates that the whale’s color is due to a condition called leucism, which causes a lack of pigmentation in animals, but that is unconfirmed. Our theory is that it’s the ghost of the whale from Moby-Dick back for revenge. That too is unconfirmed, but we’re pretty sure it’s a ghost whale. Like, 85% sure.

(via The Daily Mail, image via Andrew Becraft)