“The erasure of people of color from the 2017 theatrical version of Justice League was neither an accident nor coincidence.” 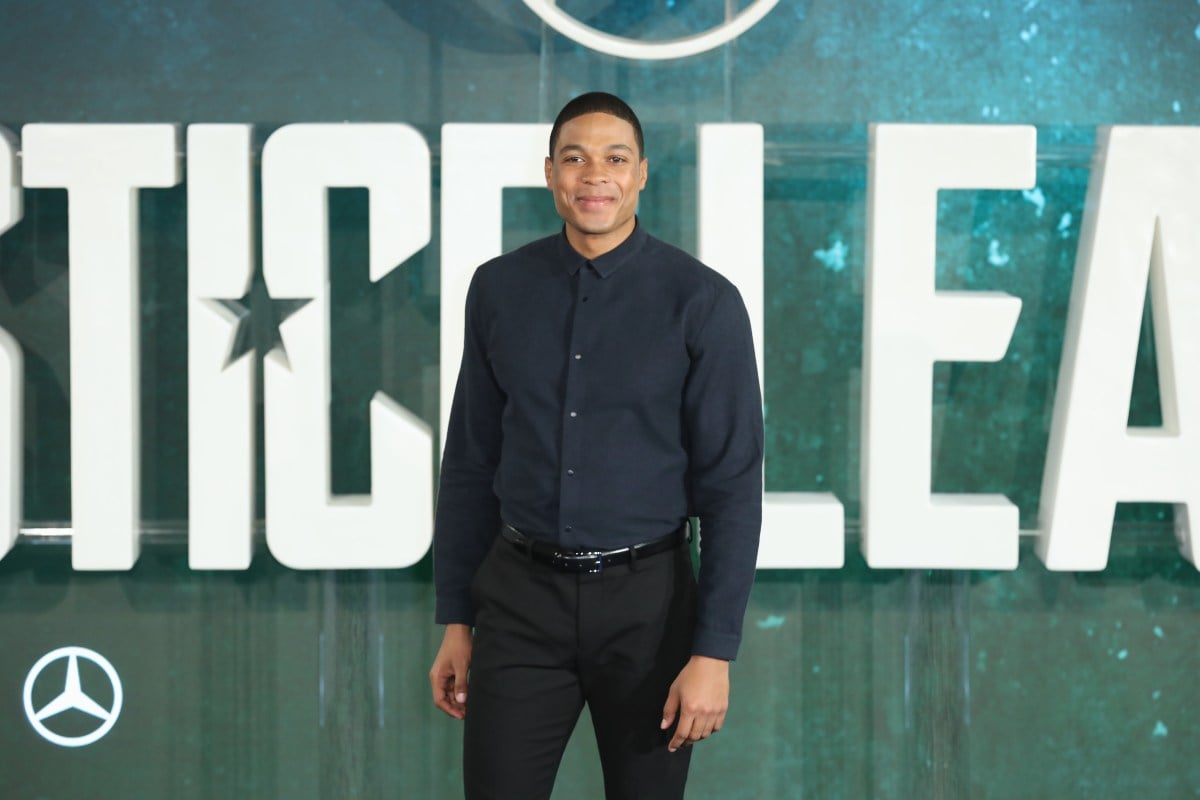 Ray Fisher revealed to the public that he dealt with racism and other toxic behavior while filming Justice League in series of tweets this summer. Fisher accused director Joss Whedon of on-set behavior he called “gross, abusive, unprofessional, and completely unacceptable.” He also claimed that Whedon’s behavior was enabled by producers Geoff Johns and Jon Berg.

Whedon took over directing duties from Zack Snyder, who stepped away from the project after a family tragedy. Since his initial tweet, Fisher has been involved in a third-party investigation launched by Warner Bros over the Cyborg actor’s on-set treatment. Warner Bros. accused Fisher of being uncooperative, Fisher said that Warner Bros. wasn’t pursuing the investigation in good faith.

Ray Fisher goes on the record with me for Forbes. https://t.co/P3VCckmjnw

Now, in a new interview with Forbes, Fisher is detailing the on-set abuse he endured, saying “The erasure of people of color from the 2017 theatrical version of Justice League was neither an accident nor coincidence.”

“For one thing, the cast and crew were told that Zack had handpicked Joss to finish the film for him. I didn’t find out until after the reshoots that that was a complete lie,” Fisher said.

“What set my soul on fire and forced me to speak out about Joss Whedon this summer was my becoming informed that Joss had ordered that the complexion of an actor of color be changed in post-production because he didn’t like the color of their skin tone,” Fisher said. “Man, with everything 2020’s been, that was the tipping point for me.”

But issues of racism were present even before Snyder’s departure from the film. “Prior to Justice League’s reshoot process, blatantly racist conversations were had and entertained—on multiple occasions—by former and current top-level executives at Warner Bros. Pictures,” Fisher stated. “Decision-makers that participated in those racist conversations were Geoff Johns, Jon Berg, and current Warner Bros. Pictures Group chairman Toby Emmerich … These conversations were reported to me by people in the room. And I wasn’t made aware until AFTER I had already spoken out about Joss Whedon.”

“I realized that the notes I ended up getting from Johns during reshoots were just a coded version of the racist things he was saying with behind closed doors with the other execs,” Fisher said, adding that he would be getting “much more specific” about the executives once the investigation concludes. “None of what I’m sharing in this interview is news to Warner Bros. HR, nor should it be news to WarnerMedia. I reported almost everything to them back in July—including Emmerich’s involvement … The fact that I’m having to advocate for myself in this way is equal parts freeing and frustrating.”

Fisher claimed that several characters of color were removed from the film, or saw their roles drastically reduced, including Ryan Choi (Zheng Kai), Iris West (Kiersey Clemons), and Cyborg’s mother Ellinore (Karen Bryson). “I always suspected that race was a determining factor for the way that things went down, but it wasn’t until this past summer that I was able to prove it,” Fisher said of the cuts.

“Race was just one of the issues with the reshoot process. There were massive blowups, threats, coercion, taunting, unsafe work conditions, belittling, and gaslighting like you wouldn’t believe,” Fisher added.

He also calls out Johns for enabling Whedon’s behavior, saying “Geoff Johns made a veiled threat to my career during the LA reshoots of Justice League … Multiple sources have informed me, that Joss threatened the career of another person associated with the production. Toby was made aware and tried to cover for Whedon rather than deal with the abuse. That situation had to be escalated to [former WB Chairman Kevin] Tsujihara to get any results.”

THIS SHIT HAS TO STOP AND NEEDS TO BE LOOKED AT @ray8fisher AND EVERYONE ELSE WHO EXPERIENCED WHAT HAPPEN UNDER THE WATCH OF @wbpictures NEEDS PROPER INVESTIGATION I just think it’s fucked up that people released a fake Frosty announcement without my permission to try to distract from Ray Fisher speaking up about the shitty way we were treated on Justice League reshoots. Serious stuff went down. It needs to be investigated and people need to be held accountable. #IStandWithRayFisher. aloha j

“Jason really came through when he denounced that fake Frosty the Snowman news. I know that had to have shaken them up,” Fisher said. “A lot of folks from the cast and crew reached out to show their support, some expected and some less so. I’ve tried my best to handle things privately and to let HR process play, but the only thing that seems to move the needle has been me applying pressure publicly.”

“Hollywood is one of the most retaliatory businesses in the world. One word of you being “difficult” or “uncooperative” could be the end of your career, especially if you’re black,” Fisher noted. “You really have to ask yourself, what’s more plausible—that I would purposely torpedo my career by making statements about powerful figures in Hollywood, that, if untrue, could be easily refuted. OR a handful people in positions of power said and did terrible things in order to maintain that power during a massive corporate merger.”