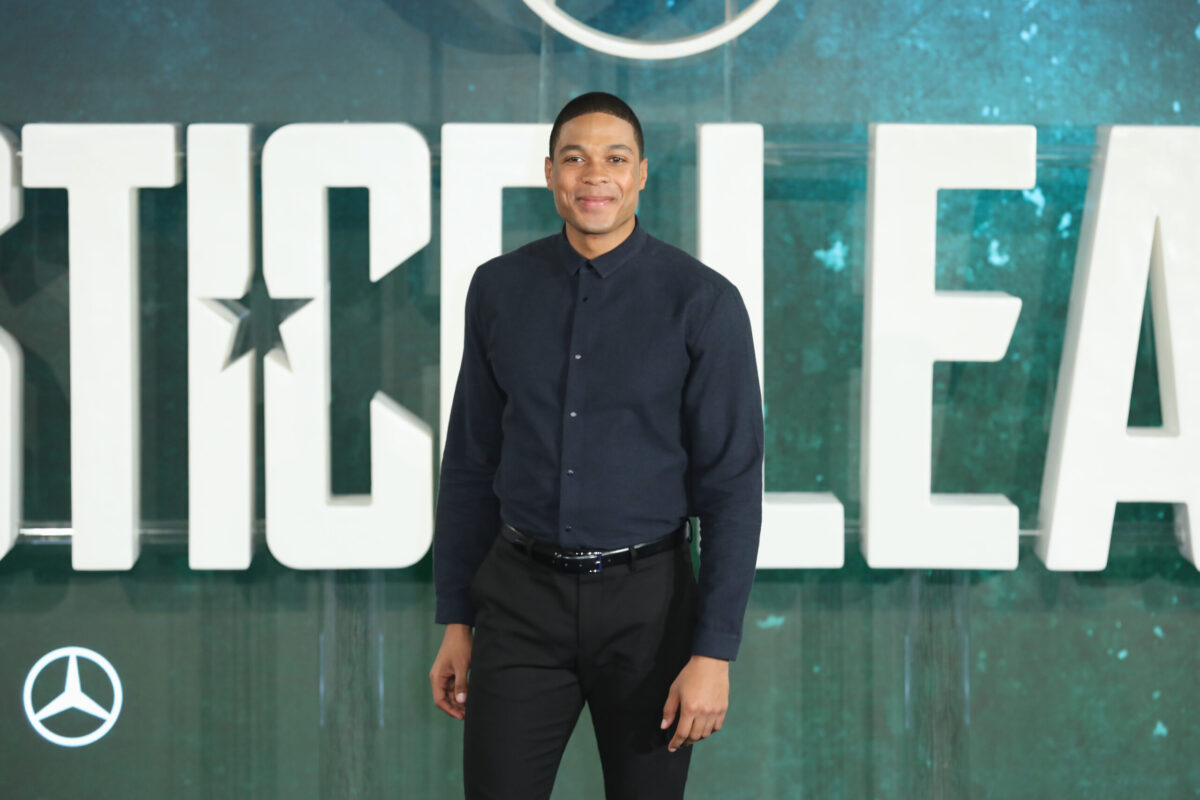 Ray Fisher has continued to be outspoken about his allegations against Warner Bros. and the hostile environment that was fostered during the reshoots for Justice League, following the departure of director Zack Snyder for tragic personal reasons. Fisher has named Joss Whedon (who ended up directing the film), Geoff Johns, and others as those who created this toxic environment. While Fisher has gotten the support of multiple Black celebrities, among his top-billed Justice League costars, the one who has publicly stood by him is Aquaman himself, Jason Momoa.

Momoa made a statement on Instagram calling out the false announcement that he was going to voice Frosty the Snowman in an animated film. “I just think it’s fucked up that people released a fake Frosty announcement without my permission to try to distract from Ray Fisher speaking up about the shitty way we were treated on Justice League reshoots,” Momoa said. “Serious stuff went down. It needs to be investigated and people need to be held accountable.”

THIS SHIT HAS TO STOP AND NEEDS TO BE LOOKED AT @ray8fisher AND EVERYONE ELSE WHO EXPERIENCED WHAT HAPPEN UNDER THE WATCH OF @wbpictures NEEDS PROPER INVESTIGATION I just think it’s fucked up that people released a fake Frosty announcement without my permission to try to distract from Ray Fisher speaking up about the shitty way we were treated on Justice League reshoots. Serious stuff went down. It needs to be investigated and people need to be held accountable. #IStandWithRayFisher. aloha j

Fisher then tweeted out:

If you still think Jason playing Frosty was EVER a real thing—please wake up!

Hopefully now people see the depths that some are willing to go to hide the truth.

This entire situation has been very telling to watch, as both Fisher and Star Wars star John Boyega have been outspoken about how racism and has been a factor in the treatment. Both have made it clear that they refuse to stay silent about these matters, and I’m glad they have been getting so much support. However, we can see who has been supporting them loudly and who has been delivering crickets. From the Justice League side, we have seen Momoa and Kiersey Clemmons (who was cut out of the film but was supposed to play Iris West), but of the non-BIPOC cast, there has been nothing said yet.

I’m sure there is a lot of pressure, internally, for some of these actors to say nothing, but it still stings that Momoa, who is currently working on films with Warner Bros., is risking his own neck during promotion for Dune, at the same time we are not hearing from all the cast members who have been loudly excited about the Snyder Cut. This is part of the narrative that so many have been supporting and advocating for, so this part shouldn’t be ignored. If you cared about the Snyder Cut, you should be considerate of the treatment of the actors, especially the BIPOC actors, who were cut out of the story or mistreated.