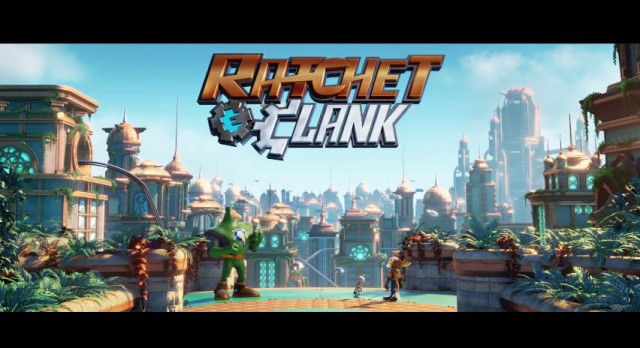 Good news, everyone! Ratchet & Clank, the goofy platformer that could from Insomniac Games, is officially getting a movie. Well, good news if you’re interested in yet another video game turned into a movie. The first teaser looks decent, but this is coming from the guy that saw Final Fantasy: The Spirits Within in theaters, so, take that with a grain of salt.

The movie’s being produced by Rainmaker Entertainment and Blockade Entertainment. Not that any conclusions can really be drawn out of past performances, but Rainmaker’s last foray, Escape from Planet Earth, released to abysmal reviews. That’s not exactly comforting news, regardless.

Here’s hoping this teaser is a good vertical slice of things to come. It’s funny, self-aware, and even has the requisite dubstep. For now, there’s nothing more we could ask of them. Ratchet & Clank is currently set to hit theaters sometime in 2015, so there’s still time for Rainmaker and Blockade to make a good movie.