Man Arrested After Stabbing Girlfriend Over a PlayStation | The Mary Sue

Don’t Do That: Man Stabs Girlfriend and Her Father in Argument Over PlayStation 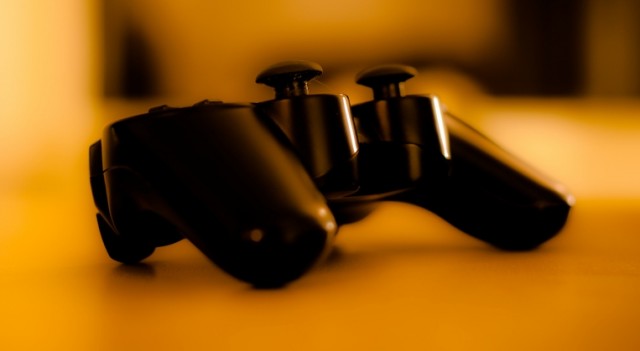 Gamers are a passionate group of people, but that’s no excuse to go stabbing anybody. We guess nobody told Jose O. Cruz of Allentown Pennsylvania that though. He was arrested yesterday afternoon for stabbing his girlfriend and her father during an argument over a PlayStation.

Cruz was moving his things out of his girlfriend’s house, and an argument broke out over the PlayStation. He threw the system to the ground before getting a knife from the kitchen and attacking his girlfriend. Both the girlfriend and her father were stabbed in their right hands, and the father was stabbed in the shoulder as well. The two are expected to make full recoveries, but we’d imagine the injuries to their hands are really going to affect their ability to play PlayStation.

Last night Cruz was arraigned in district court on charges of assault with a deadly weapon, making terroristic threats for threatening to kill his girlfriend, and simple assault. He wasn’t charged for throwing the PlayStation? Is assault on a gaming console not a crime? It should be. Cruz is being held in Lehigh County Prison on $75,000 bail.

There’s no word on the condition of the gaming console after being thrown, but we hope it’s okay.

(The Morning Call via Lehigh Valley With Love, image via michaelnugent)