The Evil Within Announced | The Mary Sue

The Evil Within, From the Creator of Resident Evil, Officially Revealed 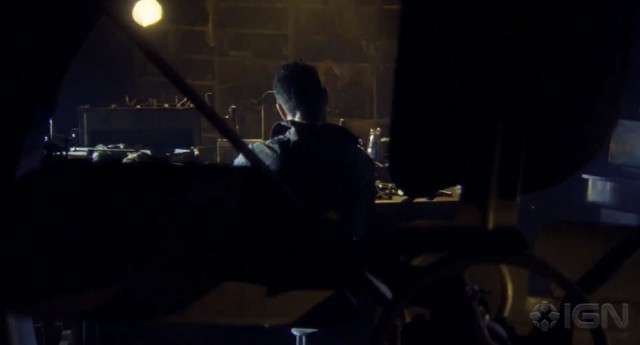 The latest video game from Shinji Mikami of Resident Evil fame has been officially announced as The Evil Within, not that we really need more horror news this week. As everyone everywhere likely suspected, it’s a horror game. Details are sparse, but there is a confusing live-action trailer. So, there’s that, at least.

I’m no horror buff, but I suppose this does look a bit horrifying. It’s also not representative of the actual gameplay or anything, so it’s too early to make any real kind of judgment call. See for yourself:

Published by Bethesda and developed by Mikami’s Tango Gameworks, The Evil Within is set to release in 2014 for pretty much everything but Nintendo.