It’s OK Everyone, Sam Raimi Doesn’t Think Spider-Man 3 Was “So Good” Either 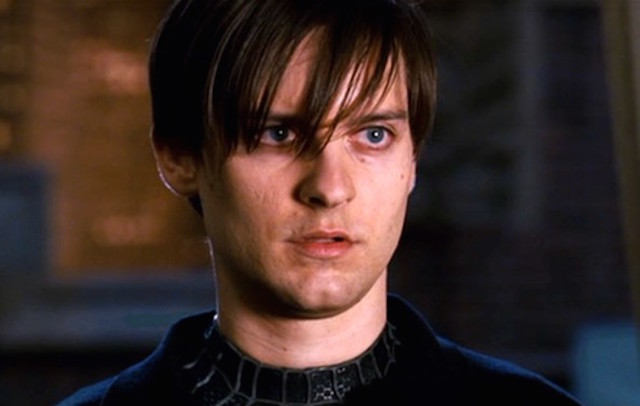 If you asked Sam Raimi how good Spider-Man 3 was, you’d probably expect him to answer:

Right? Because it’s not like you’d rather hear him admit he phoned it in on a movie so many people were excited about. You might even expect him to burst into celebratory dance.

You know. As you do when things are going well for you. But you’d be wrong.

On a recent episode of the Nerdist Podcast, Raimi talked about some of his… less beloved movies and why they went awry. On Spider-Man 3, by far the worst Spider-Man movie ever made—and yes, Amazing Spider-Man 2 is included in that estimation—Raimi said (transcription from Pajiba):

Raimi: It’s a movie that just didn’t work very well. I tried to make it work, but I didn’t really believe in all the characters, so that couldn’t be hidden from people who loved Spider-Man. If the director doesn’t love something, it’s wrong of them to make it when so many other people love it. I think [raising the stakes after Spider-Man 2] was the thinking going into it, and I think that’s what doomed us. I should’ve just stuck with the characters and the relationships and progressed them to the next step and not tried to top the bar…

Rami: [But] directors don’t like to talk about their bad films.

Chris Hardwick: I don’t think that ‘bad’ is the right word.

I’ll admit that I give Raimi bonus points for at least being honest about the movie and why he handled it so poorly, but my too-little-too-late sense is tingling. I would have preferred for him to come to this realization about directors respecting fans of their source material before any of this happened:

Or before any of the much larger problems with Spider-Man 3 beyond sarcastically giffable moments moments. Sony, I think I can speak for all Spider-Man fans when I say please, please give Spider-Man to someone who gives a crap about it next. (Say, Marvel, perhaps?) We all promise to eagerly devour any and all actually good Spider-Man movies.