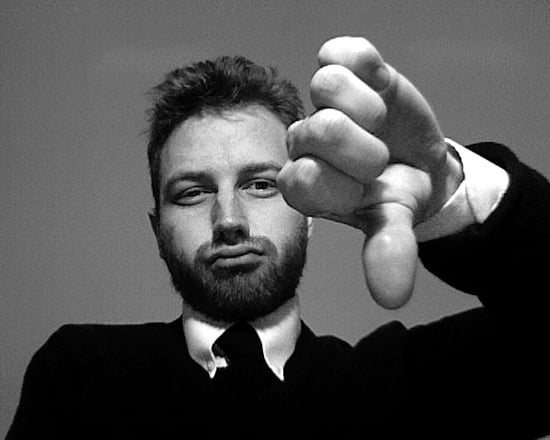 The whole point of Kickstarter, and crowdfunding in general, is to avoid the typical pitfalls associated with dealing with publishers and similar lending institutions. For video games, being funded by a publisher often means that said publisher actually owns the rights to your games, among other unfortunate side effects. So, a publisher attempting to manipulate a developer into launching a Kickstarter only to have all the unfortunate side effects attached is just about the worst thing, and exactly what Obsidian Entertainment is claiming happened to them.

Specifically, here’s what Obsidian had to say in the comments on their Project Eternity, er, project:

That’s just depressing. “Why, sure, do all the work — and we won’t bother funding the project — but we do want the rights to the game. I guess we’ll, uh, do marketing or something.”

(Kickstarter via Destructoid, image via striatic)