Time's Person Of The Year May Be A Cop-Out, But Not For The First Time 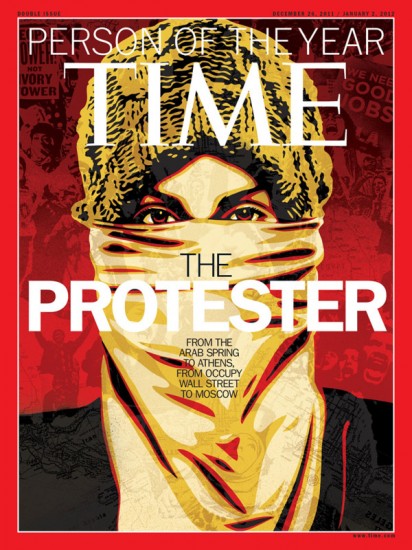 Starting from the beggining, here are some of the lamest, cop-outiest Person’s of the Year:

So, Time’s Person of the Year has never really been the arbiter of making complete sense. Of course, I’m not saying that “good samaritans” shouldn’t be thanked or anything. It’s just sort of, well, duh.

“Relevant to your interests” segment of the year