Learn How to Poop Like a Samurai, What You Do With the Information Is up to You

Because what if you get attacked mid-poo? 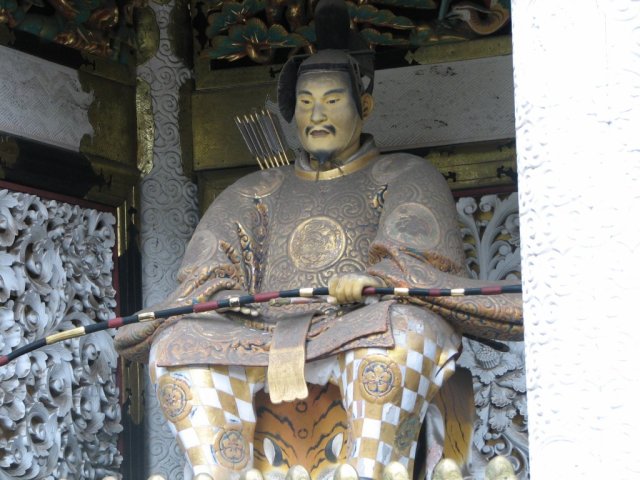 Over on The Art of Manliness last night, we learned how to poop like samurai from “Manly Guest Contributor” Will Black. Now, you too can master the art of never being caught with your pants down. Well, your pants are still down, but you’ll know what to do about it.

So, what does it mean to poop like a samurai? It means to be prepared for battle, even while you’re dropping a deuce. According to Black, the technique has been handed down for countless generations. It’s about minimizing the risk of attack while you’re at your most vulnerable.

Think about the problems traditional pooping causes for someone on the toilet. Your feet are usually bound together by pants. Your focus is down. You’re unarmed, and depending on your… uhm… plumbing… things could take a while, leaving your enemies plenty of time to strike.

The samurai technique not only helps you stay battle-ready, but Black says it can speed things up for the rest of us, saying:

If you have ever felt like there is a plumbing issue when you sit down, then pay attention. Take your time, have some patience, and you will get the yoga version of Draino on your system that has been passed down from samurai warlords of old. I have literally felt a swirling sensation during the act of evacuation.

So, if you’re interested in learning to poop like a samurai then grab your bokken and head over to The Art of Manliness for Will Black’s illustrated guide.

(via The Art of Manliness, image via Domagoj Smoljanovic)