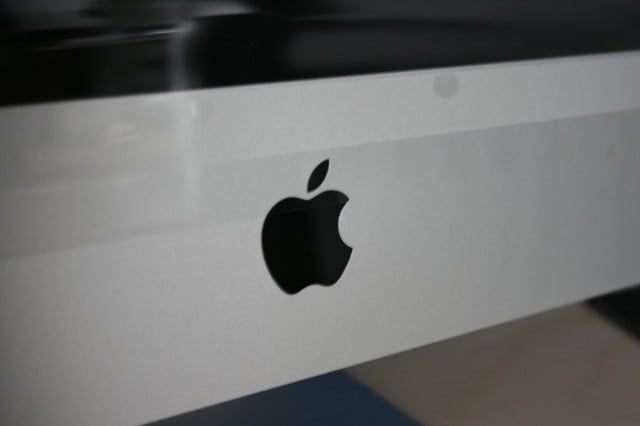 A report by labor rights group China Labor Watch outlines a new investigation into the working conditions at Apple supplier factory Pegatron in China. Besides making claims of dozens of labor violations at the factories, the report also makes references to a cheap plastic iPhone. A cheaper version of the iPhone has been the subject of much speculation, but could it be labor violations that keep the cost down?

The claims of labor violations are nothing new for Apple and many other tech companies who use Chinese labor to build their gadgets. This new report by China Labor Watch claims to have found 86 violations at the Pegatron factories including underage labor, unpaid overtime, and poor on-site living conditions.

The report out of one of the three factories claims that Pegatron’s, “assembled products include iPhone 4, iPhone 4s, iPhone 5, and low-priced plastic iPhones.”

There is also a section of the report describing workers pasting a protective film on an iPhone’s plastic backing, saying, “This iPhone model with a plastic cover will soon be released on the market by Apple.”

It’s hard to get excited about the confirmation of a cheap version of the iPhone when the news comes wrapped in a reminder of the deplorable conditions a lot of our tech is built under. It’s worth noting that the report also points to the fact that Pegatron has been caught misleading Apple to circumvent their working condition guidelines. Even so, these are Apple products. At the end of the day, Apple should be responsible for how they’re put together.