Is price-fixing covered under AppleCare? 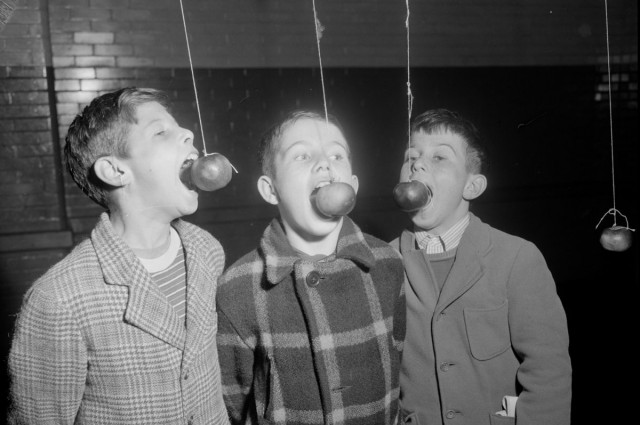 Just a reminder: It’s illegal for companies to work together to artificially control the price of goods — even when one of those companies is Apple. The Department of Justice’s (DOJ) price fixing case against Apple has come to a guilty verdict. Now I bet they wish they had settled like all the other defendants in the case.

Apple was the sole combatant left standing when it came to the DOJ’s antitrust case went to court. Simon and Schuster, Hachette Book Group, the Penguin Group, Macmillan, and HarperCollins were all named in the original anti-trust lawsuit, but they were smart enough to settle out of court. Maybe because they knew they got caught. Which, while not super-respectable in context is at least the smart thing to do. As for Apple, this should be an important lesson about what to do when you’re accused of colluding illegally with fiver other parties and they all settle out of court. It’s time to call it a day no matter how right you think you are.

Amazon, meanwhile, seems to be having a field day with the whole thing. Not only were they not named as defendants by the DOJ, when the suit was announced in April Amazon lowered prices on Kindle books by as much as a third.

Apple spokesman Tom Neumayr said in a statement to TechCrunch:

Apple did not conspire to fix e-book pricing. When we introduced the iBookstore in 2010, we gave customers more choice, injecting much needed innovation and competition into the market, breaking Amazon’s monopolistic grip on the publishing industry. We’ve done nothing wrong and we will appeal the judge’s decision.

Well, yes, Tom, there’s no doubt that this will prove to be a rather lengthy appeals process, but for not, it’s safe to say the courts disagree on the whole, “We’ve done nothing wrong,” thing.

The agency pricing model used by publishers and eBook stores has been suspended for two years as part of the ruling. Maybe in those two years, publishers will realize that the more they tighten their grip, the more  customers will slip through their fingers. And who knows, maybe the second chance at negotiations over a pricing structure will result in something that’s fair to authors, retailers, and readers. Sure, it’s probably a dream, but it’s a beautiful dream. Don’t wake me.

(via The Mary Sue and TechCrunch, image via Boston Public Library)