I guess when you're digging in a city as old as Madrid you're bound to find some ruins. 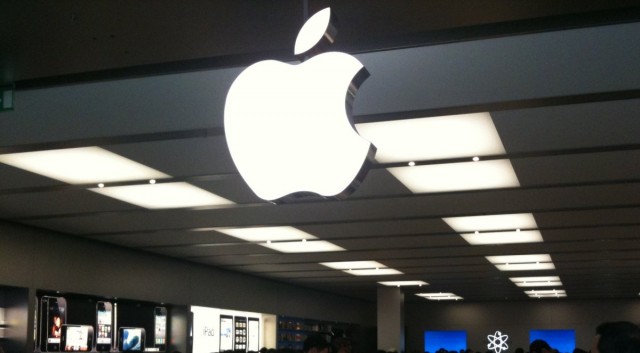 Apple is currently building their fourth store in the city of Madrid, Spain, but they’ve hit a small snag. During construction, they unearthed some ruins of a 15th-century hospital. Fun fact: They were actually expecting to hit some 15th-century ruins. We guess it happens a lot. It sounds like it would be harder to dig in Madrid and not find any ruins.

When Apple was granted the permit to renovate the building, it was no secret that they would probably come across ruins, since ruins had already been discovered during the construction of a nearby rail station back in 2009. This is because Madrid, it turns out, is lousy with ruins. Just ruins all over the place.

The first ruins discovered were preserved and put on display in the mezzanine of the train station. Apple had considered a similar — and really great sounding — option, toying with the idea of installing glass floors so customers could see the ruins in the basement. Eventually, though, they decided against this, citing a lack of visual interest. Apparently a top-down view of the remains of an old hospital don’t fit in with the Apple aesthetic. Maybe if they finished the ruins with brushed aluminum and called them iRuins people would be more interested? Though yeah, that’s probably less than historically accurate.

Instead, the company has been asked to “symbolically trace the outline” of the walls in the new store’s floor.

Ruins or no, the store is expected to open by the end of this year.

(via 9to5Mac, image via Alberto Alvarez-Perea)