This isn’t exactly breaking news, but since the London 2012 Summer Olympics begins tomorrow, we thought we’d impart some knowledge in case it hasn’t yet been imparted. Pierre de Coubertin, founder of the International Olympic Committee, was awarded a gold medal in 1912 Summer Olympics for his poem Ode Au Sport. Yes, they used to give out medals for poems, and yes, the guy who revived the Games won one. And yes, that’s his facial hair.

The International Olympic Committee, on de Coubertin’s suggestion, decided to hold art competitions in connection with the Olympic Games. The first was held in the 1912 Summer Olympics in Stockholm, Sweden, and medals were awarded in five different categories: Architecture, literature, music, painting, and sculpture.

De Coubertin entered his poem, which you can read here, under the pseudonyms Georges Hohrod and M. Eschbach for the 1912 Olympic Art Competition. It was awarded the gold medal for literature, but since he used pseudonyms, it wasn’t until he had to present the medal to himself that people went 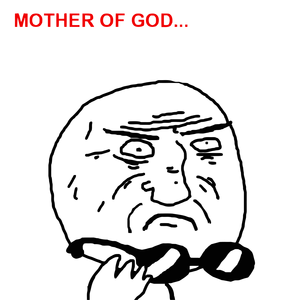 Olympic art competitions were held from 1912 to 1948, but were discontinued due to concerns about amateurism and professionalism. Sculpting perfectly toned glutei maximi must have gotten old after a while. If you want to see a list of medal winners for all seven art competitions, this site is your friend.

Also worth noting: the gold medals for the 1912 Olympics were solid gold. That’s $25,000 for a poem. I’m starting to think he planned this.