But I could kill for something to eat! 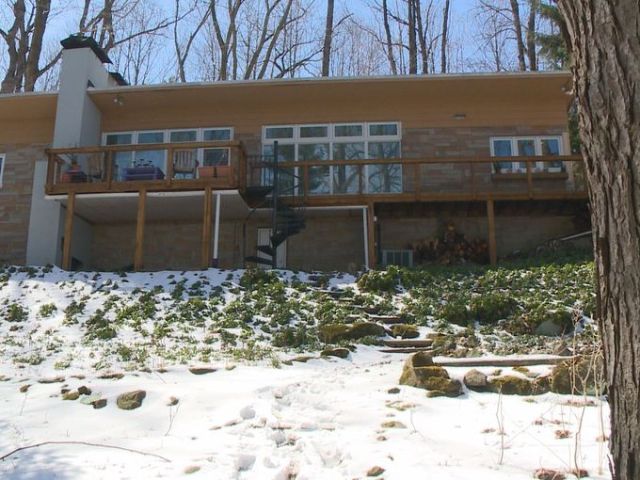 The animal rights organization recently took some time off from throwing paint at people and covering Pamela Anderson’s delicates with lettuce to do some (real estate) hunting—PETA President Ingrid E. Newkirk explained the organization’s interest in one Akron, Ohio property to WKYC:

What Jeffrey Dahmer did shocked everyone, and the violence inherent in putting meat on the table today should also shock all but the most hard-hearted person […]Establishing a vegan restaurant in Jeffrey Dahmer’s old (slaughter)house would allow people to think of all the individuals who are still being killed and eaten and encourage them to practice kindness to animals with every bite they take. 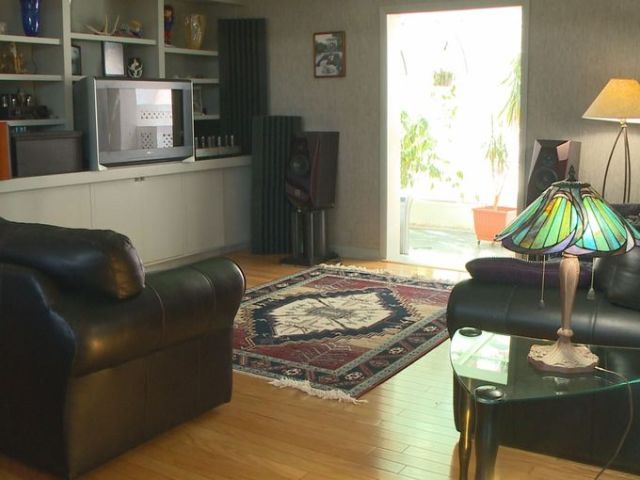 The interior of the house where Dahmer killed his first victim, and an ideal place for a communal lentil hotpot!

It was also suggested that we consider converting it into a vegan bed and breakfast, but we’re not optimistic that many people would want to make the trip to spend a night in the house.

Sadly for PETA activists intent on making a statement, zoning laws will prevent the ridiculously named “Eat For Life: Home Cooking” from becoming a reality. Colley explains that converting the home into a restaurant “is apparently impossible, in part because of issues with the plumbing and waste systems.” However, the house is still on the market for those interested in doing a little home cooking or seitan worship of their own.

(via Boing Boing and wkyc , image via zillow.com)