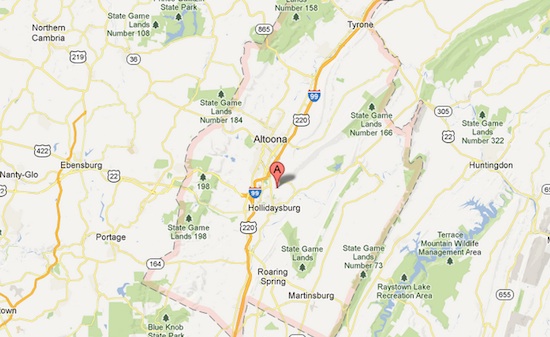 Following a week of radio silence, NRA head Wayne LaPierre finally addressed last week’s tragic shooting in Newtown, Connecticut, making his views plain to the nation. The factors behind the shooting the shooting were many, LaPierre claimed, and included the perennial whipping boy of violent video games. In fact, the only thing that could have prevented the shooting was more guns in the hands of armed teachers or guards in schools. LaPierre’s case might have carried a little more water if it didn’t come just hours after yet another multiple shooting along a stretch of road in Blair County, Pennsylvania that left four people — including the apparent shooter — dead and three state troopers injured.

We would eagerly await LaPierre’s next press conference addressing this latest tragedy but, after today, we’ve got a pretty good idea of what that will sound like, and frankly, we’re not interested in what video games this latest shooter played. That’s not a good enough answer to the question of how the NRA plans to address the issue of gun violence. As a matter of fact, it’s not an answer at all, and the American people — and especially the millions of responsible gun owners in this nation that LaPierre is supposed to be representing — deserve better.