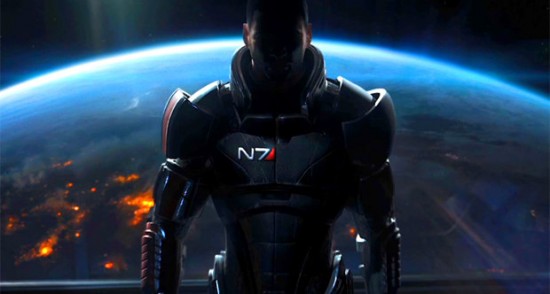 The horrifying event that went down yesterday morning in Connecticut was accidentally blamed on Ryan Lanza for a period of time. Turns out, the suspected shooter is actually Adam Lanza, Ryan’s younger brother. Oops. Unfortunately, a Facebook profile for one Ryan Lanza was widely circulated when he was still considered the shooter, and he just so happened to like the video game Mass Effect. You can probably see where this is going. Folks seeking a scapegoat flooded the game’s Facebook page, blaming it for the shooting.

According to Kotaku, the comments ranged from referring to Mass Effect as “evil” to demands for the game to be banned:

“There is a connection between violent games and senseless violence in real life,” wrote Facebook user Becky Laird Gluff. Another user, Melanie Bowers, said, “Ban this game and the people who created such sickness.” And Catherine Barowski Plummer even wrote, “I am sure none of these precious children had this game on their Santa list… God help protect us from all the evil our society promotes.”

Part of this is obviously just people trying to make sense of a senseless tragedy, and is to be expected. On the other hand, it’s pretty obvious to anyone even remotely familiar with the game that Mass Effect had absolutely nothing to do with what went down in Connecticut. In fact, the third game in the franchise even features a mission where the protagonist actually saves a bunch of kids from the space equivalent of a school shooting. So, yeah.

As of now, it appears that BioWare has altered the page to no longer showcase these posts.