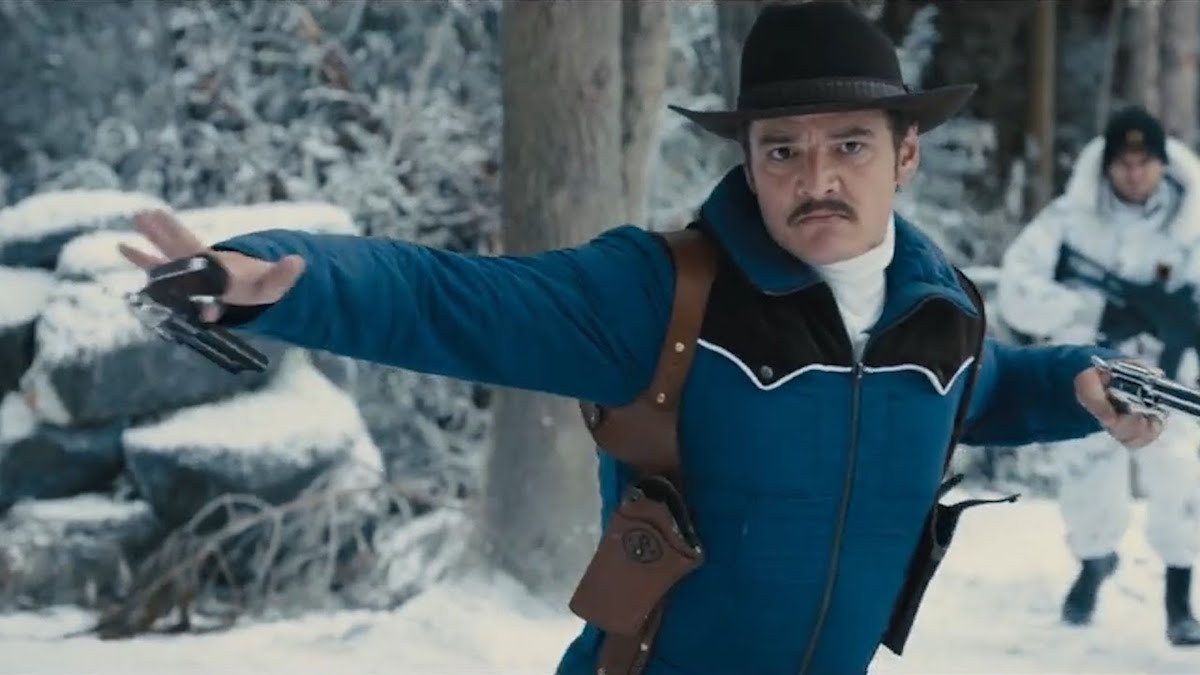 Just a few days after Star Wars broke new ground with the announcement of the Diego Luna-led Cassian Andor TV show, Variety is now reporting that the early rumors were true: Pedro Pascal is in talks to lead Star Wars‘ other live action show, The Mandalorian.

With this announcement, that means that Star Wars now has two live-action projects in development starring actors of color in the lead roles.

I was already fairly excited for this project when the director lineup was announced. With this announcement, my last bits of hesitation are pretty much washed away. I still have my worries—please don’t give him a dead wife for backstory, please—but knowing that the titular warrior won’t be the usual gritty, grumpy white guy is a breath of fresh air. I’ve been a fan of Pascal from his Game of Thrones days, and this is a hugely deserved win for a talented actor.

Originally, I had heard reports that Pascal’s agent had denied he was in talks for the role. Variety states: “Pascal’s name had previously been rumored for the role, but sources say he was one of many actors being considered. Now, insiders tell Variety that he has been offered the role and negotiations are underway.”

The article summarizes what we know about the show so far: “Jon Favreau penned the series, which is set after the fall of the Empire and before the emergence of the First Order. It follows the travails of a lone gunfighter in the outer reaches of the galaxy far from the authority of the New Republic.”

Unfortunately, the timelines probably won’t match up enough so that Poe Dameron (Oscar Isaac) will cross paths with the titular Mandalorian, depriving us of more of this on our screens:

The casting choice also means that they might be moving away from some of the previous problematic depictions of Mandalore in the past. In The Clone Wars, Mandalore is 95% white blondes, with a few extra hair colors tossed in there to shake things up. This is somewhat disturbing since, prior to that, our two canonical Mandalorian characters were played by Māori actors.

Rebels sort of attempted to fix this by having Sabine, a Mandalorian, be a woman of color. Continuing the trend of Mandalorians being portrayed by actors of color will allow for a far more interesting Mandalore.

Fans are incredibly excited about this news, taking to Twitter to celebrate another stride forwards for representation in Star Wars.

PEDRO PASCAL IS A STAR WAR AS A LEAD pic.twitter.com/YkaO67ZBxE

Me thinking about Pedro Pascal as the lead in The Mandalorian: pic.twitter.com/Ut3dkvMG7S

Are you excited about the casting, Suevians? What do you want to happen in The Mandalorian? Will Taika Watiti cameo so he and Pascal can have wild space adventures together? I hope so.