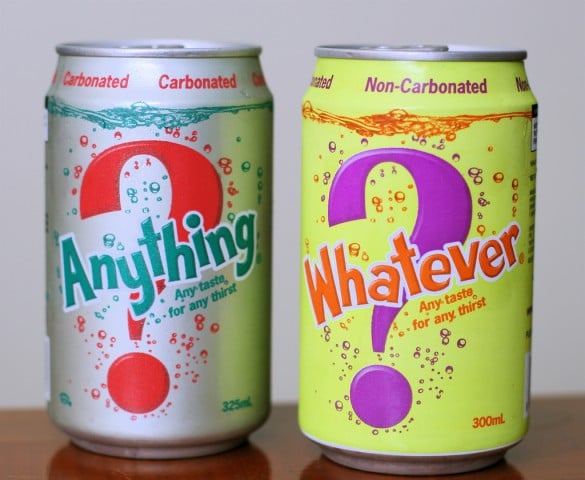 Damn it, Alcohol and Tobacco Tax and Trade Bureau, you have one job: make sure that people don’t do really weird and possibly dangerous stuff with alcohol. Well, that and keep little kids from thinking that smoking is cool, or whatever. All right, you have two jobs.

After news began circulating yesterday that Palcohol, a powdered alcohol product you can use to make your own boozey Kool-Aid, had been officially approved by the TBB earlier this month, a representative for the government bureau reached out to a member of the Associated Press. Their message? That the approval was an “error.” So basically, “Whoops, that one’s our bad.”

The representative in question, Tom Hogue, would not explain how such an error occurred in the first place. However, beverage law expert Robert Lehrman (who runs the delightfully named Bevlog) believes that such an oversight would have been impossible, as getting approval from the TBB is a pretty lengthy process. In fact, Palcohol creator Mark Phillips is on record stating that he waited four years to get his labels. It’s more likely that the TBB has faced backlash from lawmakers since the story went viral and would rather pretend that it was a careless accident than admit that they suffered a legitimate lapse in judgement.

Regardless of just how exactly the federal government messed up this time around, the practical upshot is that Palcohol and its parent company, Lipsmark, will have to resubmit their product for approval. “We have been in touch with the TTB and there seemed to be a discrepancy on our fill level, how much powder is in the bag,” an email from Palcohol said. “There was a mutual agreement for us to surrender the labels.”

So sorry, kids. You probably won’t get to sprinkle rum onto your french fries after all.