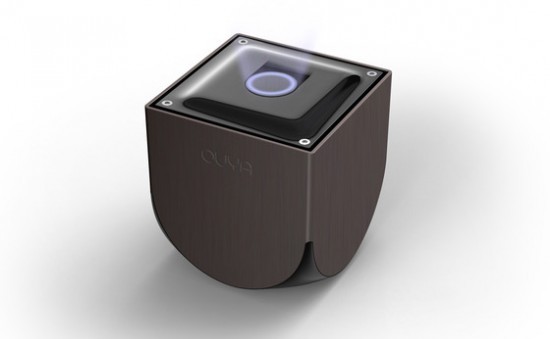 The Kickstarter for the Android-powered console OUYA has finally come to a close. With announcements like partnerships with VEVO and OnLive, the box folks might have once thought would fail seems to be doing pretty well for itself. When the curtain closed, the OUYA raked in a grand total of $8,596,475 when their original goal had been a measly $950,000. That’s a lot more money than they expected, so things will hopefully go smoothly now, but it’s important to note that they haven’t brought the console to market yet. A lot can happen between now and then.

First, Kickstarter is going to take their cut of that sweet, sweet crowdfunded cash. There’s also the unfortunate reality that not all payments will go through. Some will almost certainly be declined, because folks pledged long ago and forgot all about the date when the money would actually be collected. The email in their inbox will serve as a ghastly reminder, much like a wedding band or hideous tattoo would after a drunken escapade. After all, it seemed like a good idea at the time.

So, the OUYA team isn’t going to have as much money to play around with due to the natural hazards involved in a Kickstarter project. In addition to that, they will eventually have to provide their backers with whatever goodies that their level of pledge obtained them. There are over 46,000 backers for the $99 level tier alone. That’s a lot of units to promise when the target date is only seven months away. A lot could happen between now and then.

That isn’t to say everything’s doom and gloom. The OUYA is a fascinating project and we hope it successfully deploys exactly as it’s supposed to. People need to realize that they haven’t bought a console just yet, however. What they’ve done is helped fund a console idea. Sometimes, the end result is the same. Other times, that money gets collected and founders just off the coast of success.