Joss Whedon Has Found His Scarlet Witch For The Avengers Sequel 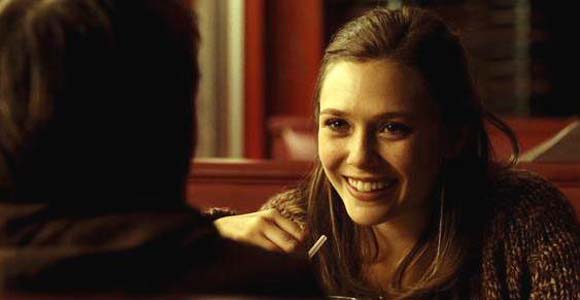 As if we hadn’t had enough superhero movie news today – Elizabeth Olsen is Scarlet Witch.

Previously, the rumor was Joss Whedon was looking toward actress Saoirse Ronan as his “prototype” for the Marvel character. Although the actress herself told us she’d love the opportunity to work with Whedon, she was never actually approached.

That left the door pretty wide open and we hadn’t heard another name surface until Olsen. The deal  isn’t 100% official yet but according to The Hollywood Reporter’s sources, she’s in final negotiations for The Avengers: The Age of Ultron.

I’ve not seen Olsen act though while she’s spent her small career doing more indie films, she’ll be taking on not just the Marvel blockbuster but Godzilla as well pretty soon.

And no, thankfully she won’t be wearing Scarlet Witch’s trademark leotard in the film. What do you think of the casting?