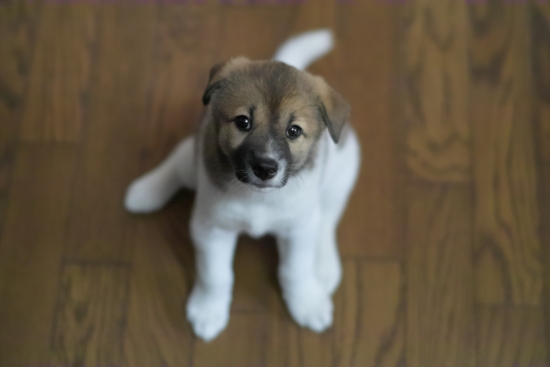 A couple of months ago, we were shocked and disturbed when images leaked from the set of the upcoming Robocop remake revealed that the cyborg hero’s iconic look had been replaced by a black-plated suit strongly resembling Batman’s costume in the Christopher Nolan trilogy. We’re now happy to find that new concept art has surfaced, indicating that Robocop will, somewhere down the line, get some silver armor that looks more like the original than a generic “super-suit.”

According to Dread Central, the new images were pulled from a concept art presentation that was briefly posted online, but has since been taken down. The images also show what is clearly black version of the Robocop helmet, implying that both versions may be in the film. Based on what we have here it’s impossible to tell whether star Joel Kinnaman will wear both suits at different parts of the movie, or if there’s room for more than one cyborg policeman in this reboot.

After a recent set of delays, the new Robocop film is on track to hit theatres on February 7th, 2014. In the meantime, you can check out even more concept art at Dread Central.

All original images removed at the request of Metro-Goldwyn-Mayer and Columbia Pictures Industries.

(via Dread Central, image via halfrain)