Good Morning! How About the New Hunger Games Poster, Complete With Battle Arena? 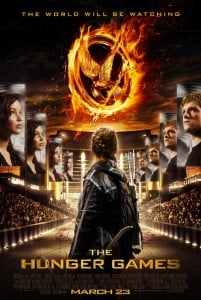 In its latest campaign to promote the highly anticipated film adaptation of The Hunger Games, Lionsgate sent about 100 puzzle pieces to various web sites that have been covering the movie (sadly not The Mary Sue) and called upon fans to put it together to reveal a new poster. And thanks to one John Howard, it has been completed! The result is to the left, and after the jump, you will find a larger version that shows Katniss (Jennifer Lawrence) and Peeta (Josh Hutcherson) being pitted against each other.

Howard, the first to reveal the full image, is a graphic designer with his own web site, which can be found here. Congratulations, John Howard!

Here is the bigger image, the full-sized one being viewable at io9. 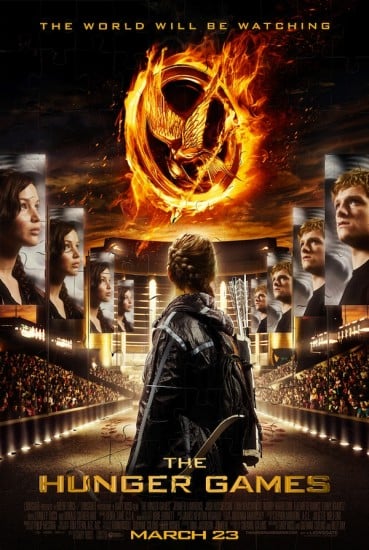 The Hunger Games is scheduled to be released March 23 (which you probably read on the poster).