Godzilla Set to Wreak Havoc Once More in New Movie 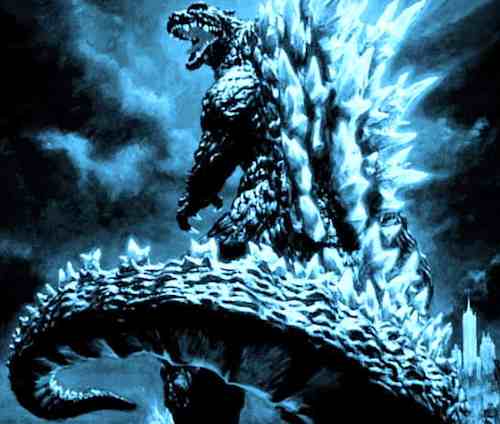 “Godzilla is one of the world’s most powerful pop culture icons, and we at Legendary are thrilled to be able to create a modern epic based on this long-loved Toho franchise. Our plans are to produce the Godzilla that we, as fans, would want to see. We intend to do justice to those essential elements that have allowed this character to remain as pop-culturally relevant for as long as it has.”

With two years until release, and 12 since his last blockbuster attempt at wreaking havoc, Godzilla will be expected to dominate: we’re expecting 2012’s version of Avatar-caliber computer animation, possible 3-D, and if we’re lucky a solid plotline or two. Plus destruction. A lot of destruction.

Although a director is to be announced in the coming weeks, Roland Emmerich, who directed the ill-received 1998 American Godzilla, has expressed no interest in continuing with the franchise, so we can probably count him out. Producers will include Dan Li, Roy Lee, and Brian Rogers, and Toho will handle distribution in Japan.