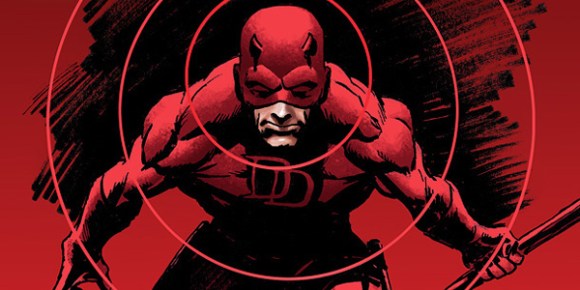 There’s been yet another switcheroo at Marvel this weekend: The Daredevil Netflix series is getting a new showrunner. Drew Goddard has stepped away from the helm, and will instead be writing and directing the Spider-Man spinoff film Sinister Six. Taking his place is Steven S. DeKnight, who worked with Goddard on Buffy The Vampire Slayer and Angel. His past credits also include Dollhouse, Spartacus, and Smallville. Goddard, who has already written the first two episodes of Daredevil, will still be an Executive Producer for the series.

We don’t know much about Daredevil yet, beyond a 2015 release window. In a recent interview with Comic Book Resources, Marvel chief creative officer Joe Quesada described the thirteen-episode series as one “very large movie.” Sinister Six remains shrouded in mystery as well, though we have our thoughts about who the villainous sextuplet might include. We’ll keep you posted as we learn more.

(via Marvel and The Hollywood Reporter)