Netflix Knows When Shows Get You Addicted

What are YOUR "hooked episodes?" 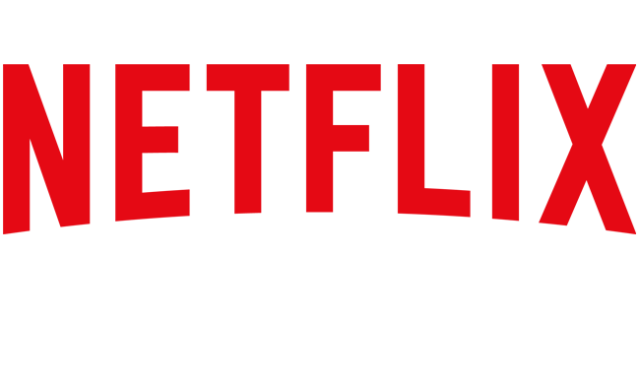 If you binge-watch a show on Netflix, chances are you love it and you’ve become addicted to it. But, do you know exactly when that happened? Here’s a hint: it wasn’t because of the pilot.

Netflix has used its viewer data to figure out the exact point when viewers become addicted to their favorite shows. Apparently, when you remove things like reactions to commercial breaks, the patterns of fandom begin to emerge. Netflix analyzed 20 popular shows, both theirs and some broadcast shows, and they identified a single episode where viewers got hooked – where 70% of the people who made it to that episode, it was guaranteed they’d binge the whole show. In this infographic from Netflix, they identify which episode of these series is the “hooked episode.” You’ll notice – no one gets addicted off the pilot. 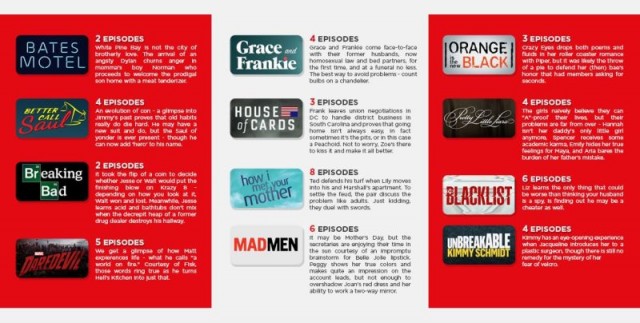 Given the precious nature of primetime slots on traditional TV, a series pilot is arguably the most important point in the life of the show. However, in our research of more than 20 shows across 16 markets, we found that no one was ever hooked on the pilot. This gives us confidence that giving our members all episodes at once is more aligned with how fans are made.

Now, obviously things like commercial breaks and a broadcast schedule affect how people get into a show, and on broadcast television or cable, pilots become more important, because there’s more between the viewer and the episode they’ll like. But it goes to show that, if given the opportunity, people are willing to watch shows beyond the pilot in a binge-watch situation, and it’s more likely that fans will emerge when you don’t interrupt the audiences viewing time.

Do you agree with the “hooked episodes” in the above shows? Have you ever been completely addicted to a show because of a pilot? What are your viewing habits regarding the shows you fall in love with?