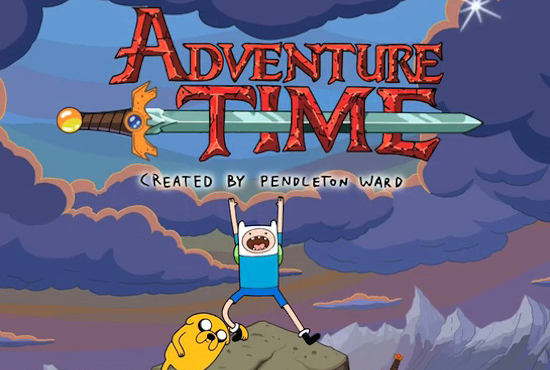 On the off chance that you haven’t been waiting obsessively for this day to come like I have, here’s the good news: You can now stream Aqua Teen Hunger Force, Adventure Time, Regular Show, Robot Chicken, and many more excellent shows via Netflix. We’ve known they’d be dropping since the middle of January, but now it’s finally happened, and it’s glorious.

This isn’t the first batch of Cartoon Network shows to hit the streaming service, but it does mark perhaps the largest single addition at once. Ben 10! Johnny Bravo! It’s honestly difficult to contain all the excitement that’s currently residing within me.

It’s also worth noting that it appears, for the most part, to only be the first season of these shows that’s been made available. If you’ve been looking forward to powering through all of the Adventure Time that’s out there right now, you’re going to have to wait. That’s not to say the first season isn’t excellent, but that’s all that’s available. So, mildly disappointing.

Then again, it was said that shows would be available “beginning” March 30th, so perhaps later seasons will be added as time goes on. There’s always hope, anyway. Something is better than nothing, but it’d be lovely to have a lot more something and less nothing.