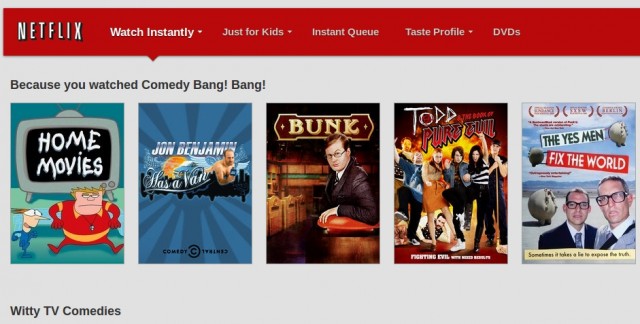 Current Netflix subscribers are limited to streaming movies and television shows on just two devices at the same time, but for large families that might not be enough. That’s why Netflix announced they’ll be adding a family plan that will allow four simultaneous streams. The new plan will be offered for $11.99, but Netflix isn’t expecting many customers to take them up on the offer.

The news of the additional plan came in Netflix’s quarterly letter to its shareholders. It was written by CEO Reed Hastings as well as CFO David Wells. They wrote in the letter that, “A few members with large families run into our 2-simultaneous-stream limit.” It doesn’t seem like they think very many people fall into that category because they said that they only expect about one percent of customers to switch to the pricier plan to unlock the additional streams.

This new four stream plan will make it easier for large families who don’t want to spend time together to each watch something different in separate rooms. It will also make it easier for people to share a Netflix account instead of subscribing to their own. It’s a good day for cheap, misanthropic video streamers.

(Netflix via The Verge, image via My Netflix recommendations)