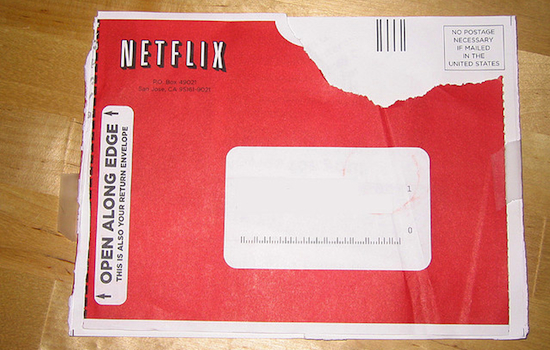 If you were one of the 27 million people on Christmas Eve unable to watch a marathon of holiday specials via Netflix, well, now you have the reason behind this mass outage: The bunglers — in Netflix’s opinion, at least — that manage the cloud over at Amazon Web Services. The childish game of corporate finger-pointing began when issues with Amazon’s cloud knocked out the video streaming service of Netflix, leaving more technologically inclined families without festive entertainment from their mobile devices and other high tech gadgets.

The two companies worked, we assume reluctantly and with plenty of slap-fighting, together to resolve the issue, with Netflix’s service now once again fully operational. Regardless, the irreparable damage to everyone’s holiday spirit has already been done.

Reports of the outage started in California on Monday and began to spread across the United States throughout the course of the day. Miraculously, and most certainly raising a suspicious eyebrow or two over at Netflix, Amazon’s own video streaming service was left unscathed. Amazon reportedly stated the outage was due to a problem encountered in their Elastic Load Balancing service.

The general public can believe what they want to, but we know who the real masterminds are behind this botched disruption of Netflix’s distribution network: Amazon’s team of elf saboteurs! It’s truly the only viable explanation.

(via Phys.Org, image via sushi the great)