Rumor: Amazon Contracts Foxconn to Manufacture 5 Million Smartphones No One Will Likely Buy 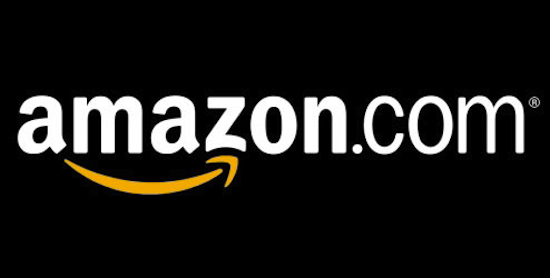 Since it was announced earlier this year, the Amazon smartphone has been generating plenty of buzz amongst techie circles, curious to know when the phone would be released as well as whether or not it would be able to find its niche in a saturated marketplace. Today, the wheels of the rumor mill are turning full force with the latest hearsay regarding the phone’s potential manufacturer. Taiwan Economic News, your one-stop source for economic news from Taiwan, reported that Amazon had granted Foxconn an exclusive contract to produce their smartphones, approximately 5 million of them by 2013. If these rumors are even remotely true, that’s a whole lot of phones clogging up warehouses and collecting dust.

At this time, there really isn’t that much to go on regarding this Foxconn rumor. Hell, there isn’t anything at all, save for the smartphone’s projected unveiling taking place anywhere between the second and third quarter of 2013 with America, as is tradition, getting its hands on the device first before an international release. This possible development begs the question, however: Is this yet another example of Amazon’s gradual march toward having market share in nearly every facet of online shopping and services? We can’t say for certain, but the investigative journalists at Taiwan Economic News are likely on the case as we speak.