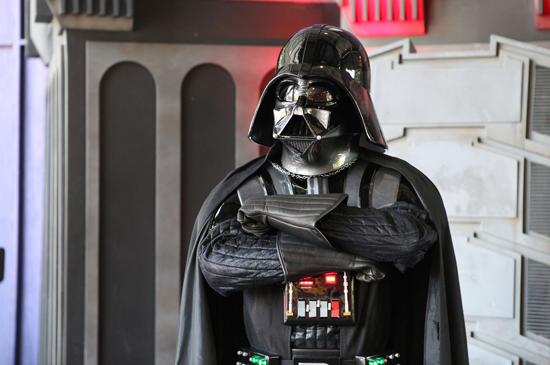 The murky waters of trademark law have churned out their latest victim, and this one’s a doozy. Gib van Ert self-published A Long Time Ago: Growing up with and out of Star Wars back in August on Kindle, and it was eventually offered as a paperback version through an Amazon affiliate. It had been available ever since, up until this past Monday, December 24th. Van Ert was sent an email claiming that the online retailer had reviewed his book and blocked it because it contained a trademarked term. In a very real way, Amazon altered the deal.

Generally speaking, it’s not against the law for someone to write a memoir about their experiences with pop culture phenomena. Van Ert points out a series of similar titles being offered which mention trademarked terms, including the offending Star Wars, and yet Amazon continues to sell them. In fact, it can be argued that the only reason his book got culled was because he added a Canadian price to his book.

Whenever a book on Kindle is changed, Amazon reviews it before approving the change. What should have normally taken two days to approve stretched to over two weeks, and so the author contacted Amazon about it. That’s when he received the bad news about Amazon’s decision that his book contained trademarked terms. After a somewhat disgruntled email response, Amazon confirmed that it was in fact Star Wars and that the book would be gone from Kindle.

Chances are that the author’s not being singled out. Instead, his book just so happened to get caught in the wide net of products that might potentially be considered infringing. It’s better to just snip them in the bud if possible than deal with any legal ramifications. That’s the thought, anyway.

(This Sort of Thing via Boing Boing, image via Sam Howzit)